Skip to content
Home
Entertainment
The Velvet Underground: The band that made art to be obscure 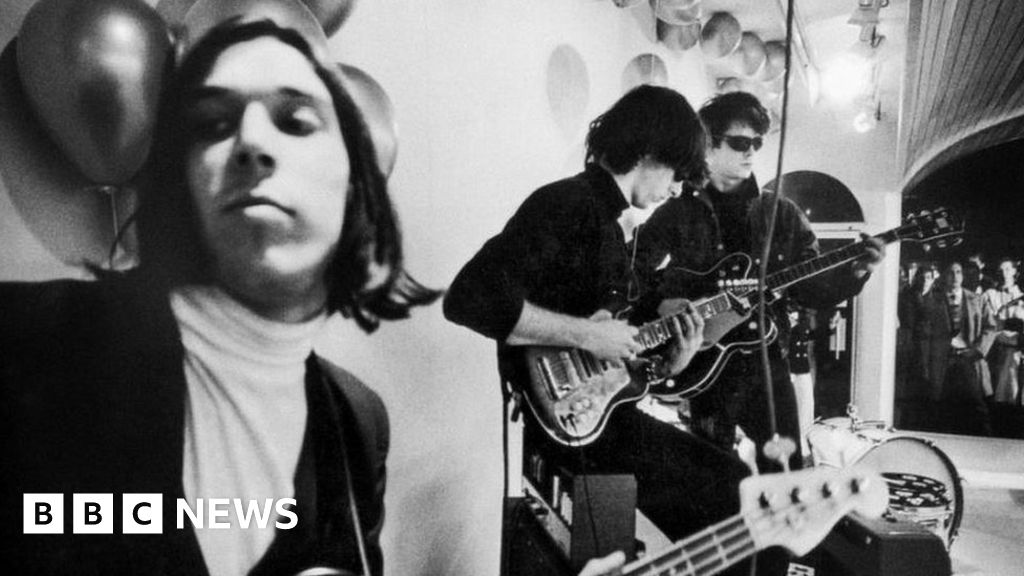 The Velvet Underground is not the only recent film made by an influential director about a band, or bands, from that era. Earlier in 2021, British film producer Edgar Wright released The Sparks Brothers, based on Sparks’ musical legacy, formed by two brothers, Ron and Russell Mael, in the early 1970s. 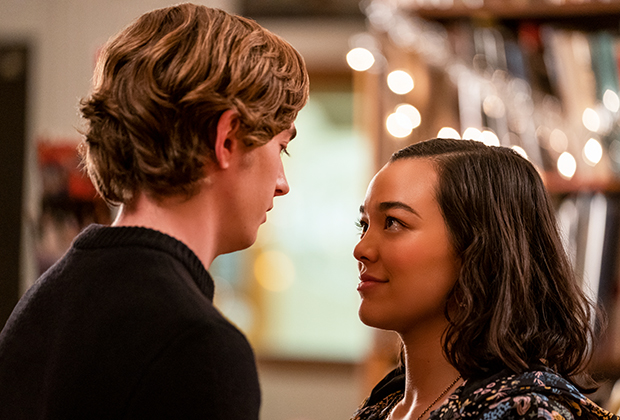 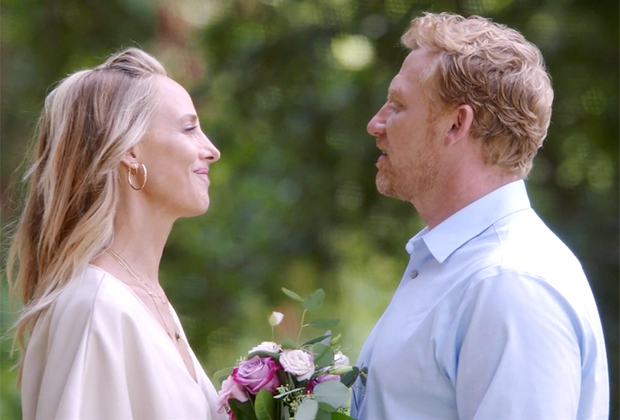 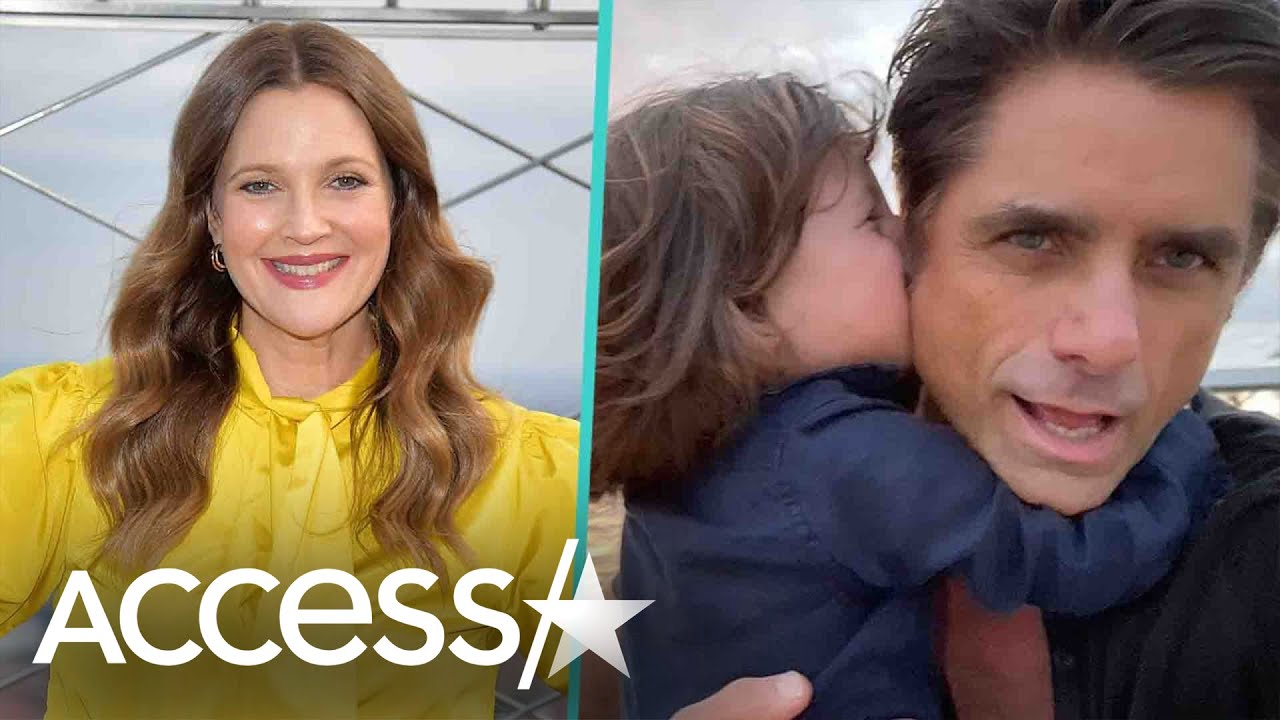