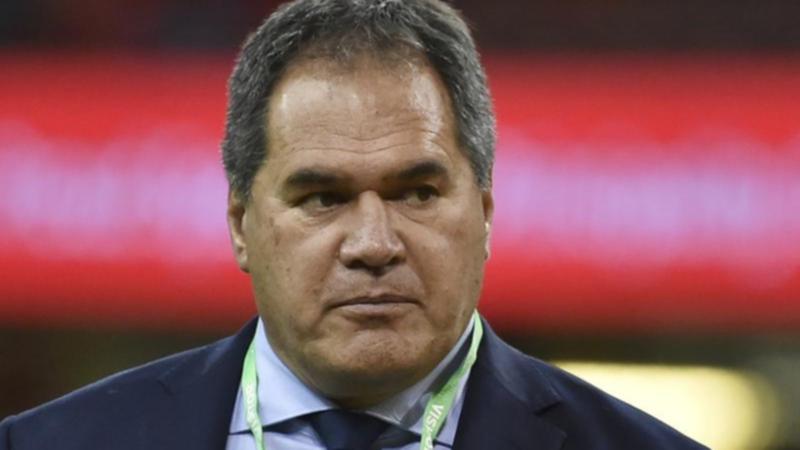 Wallabies coach Dave Rennie has apologized to match officials and World Rugby for the explosion that followed his team’s 29-28 loss against Wales.

Gentleman Rennie was wreaking havoc after a “terrible” refereeing match in Cardiff last weekend, which wrapped up an undefeated tour of Europe.

He was particularly critical of Scottish referee Mike Adamson’s decision to reward Welsh keeper Nick Tomkins with a try that he considered a deliberate knockdown – after he saw Watchman Kurtley Beale tempted to collapse on a deliberate floor.

“Language choice and timing did not meet the standards expected of a coach or official to support Rugby’s core values ​​of discipline, integrity and respect.”

It was a distinct comeback from her stance last weekend, where she was sure she was doing the right thing by apologizing.

“How can I support our team by biting my lip and apologizing to us?” he said then.

“It doesn’t change the outcome. It was important that I speak my mind, I’ve been coaching for 20 years and I’ve never had a crack in the referee or referee group but I felt like I had to do it tonight. It’s not emotional, I’m not overreacting, it’s important to express our feelings.”

World Rugby responded to Rennie’s apology: “Match officials are the backbone of the sport and without them there would be no game.

“World Rugby condemns selections, performances or any public criticism that undermines or threatens their integrity, their role, the trust-based coach-authoritative feedback process and, more importantly, the values ​​at the heart of the sport and which need to be promoted.”