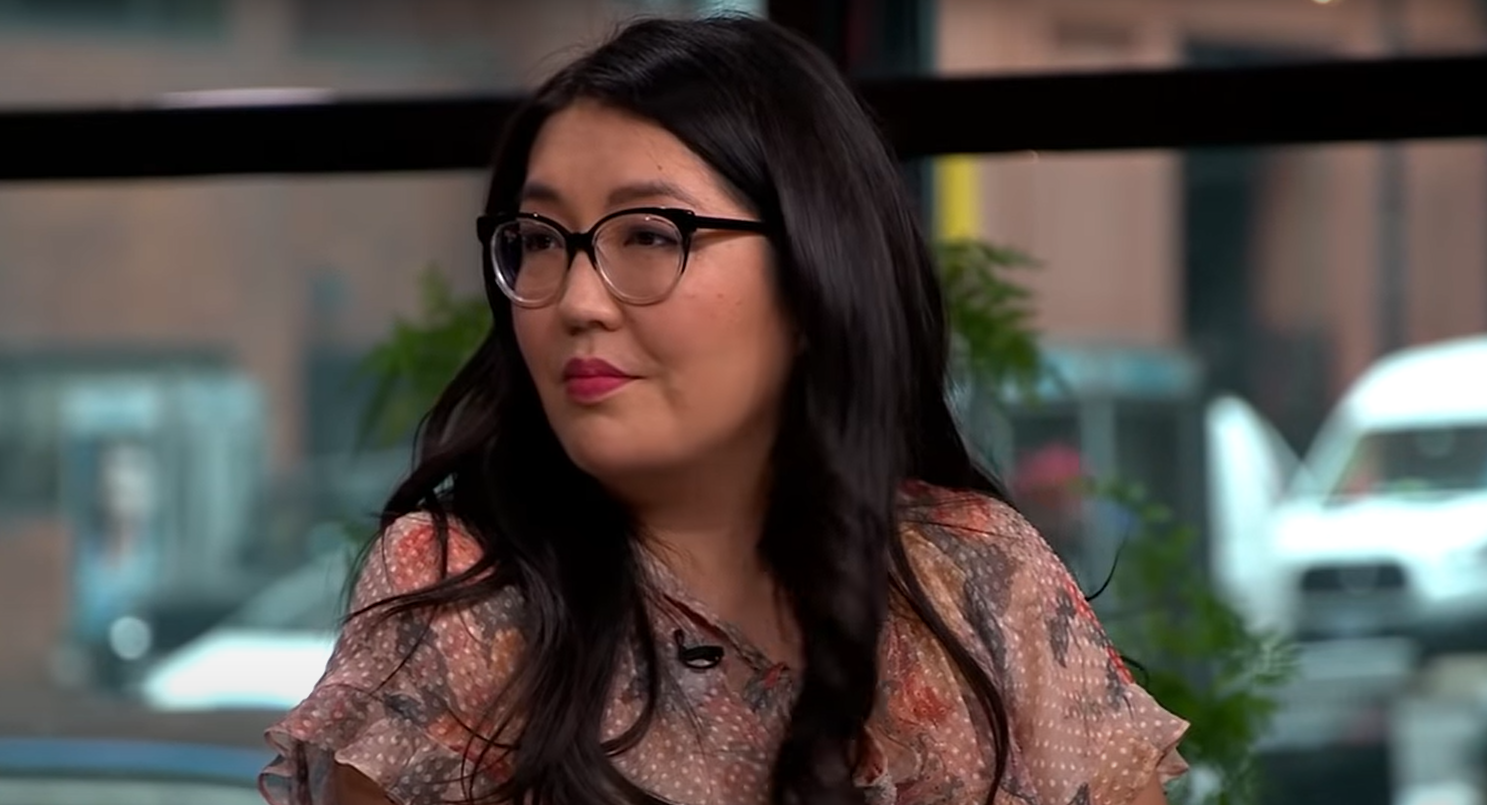 Lara Jean Covey’s story is coming to an end but her creator is starting a new chapter. “To All the Boys” author Jenny Han has a project in the works at Amazon. The streamer ordered a series adaptation of her YA novel “The Summer I Turned Pretty,” Variety reports.

Described as “a multigenerational drama that hinges on a love triangle between one girl and two brothers, the ever-evolving relationship between mothers and their children, and the enduring power of strong female friendship,” “The Summer I Turned Pretty” is a “coming-of-age story about first love, first heartbreak, and the magic of that one perfect summer.”

Han will write the pilot for the series and is set to serve as co-showrunner alongside “Grey’s Anatomy” alumna Gabrielle Stanton. Han and Stanton are among the project’s exec producers.

“’The Summer I Turned Pretty’ is many years in the making, and I’m so excited to tell Belly’s story in 2021,” said Han. “For the longtime book fans, I think it will have been worth the wait. For those newly discovering the Summer series, I hope you fall in love with these characters and this place that is so dear to my heart.”

Albert Cheng, COO and co-head of television for Amazon Studios, added, “We love seeing Jenny Han’s relatable, rich storytelling in full force with ‘The Summer I Turned Pretty.’ In bringing this beloved novel to life as a television series, Jenny’s distinct voice will resonate with our global Prime Video audience, who are eager for more smart, funny, and authentic Young Adult content.”

Han’s 2014 YA novel “To All the Boys I’ve Loved Before” served as the source material for the 2018 Netflix smash success of the same name. The pic spawned two sequels: 2020’s “To All the Boys: P.S. I Still Love You” and “To All the Boys: Always and Forever,” which launches this Friday, February 12. Lana Condor stars in the trilogy about a highschooler whose secret love letters get sent out to her crushes.

“I think that one of the biggest struggles [of bringing ‘To All the Boys I’ve Loved Before’ to the screen] was to find the right partners who would agree to cast an Asian-American family, and to have Lara Jean, specifically, be Asian,” Han has revealed. “That was the biggest challenge. I think that oftentimes what people say is, ‘We need an actress who’ll be able to greenlight a movie,’ and my counterargument to that is always that, when it comes to a teen movie, you have very few people who can greenlight a movie. It’s not going to be Tom Cruise or Julia Roberts — those are the people who greenlight movies, and in terms of young talent, it’s going to be a gamble no matter what you do. Even if it’s somebody with a really big social media following, you just don’t know if that’s going to translate into the movie getting made.”

The author explained, “With Asian-Americans actors, specifically, there’s been fewer opportunities for them in TV and film, and fewer that have the ability to actually make a career out of it. It becomes a bit of a chicken and egg situation, where they’re like, ‘Oh, but they’re not famous names,’ but they haven’t had a chance to be in anything yet, either. You want to give people a chance to grow and evolve as well.”