Finance Minister Rishi Sunak announced the Autumn Budget in the House of Commons on Wednesday. His speech began with a briefing on building a new post-Covid economy. transportation, health, education, etc. tax and spending plans for

The impact of global supply chain disruptions on the UK has increased due to Brexit, according to financial watchdog OBR. Although a successful vaccine rollout has helped reopen the economy, supply bottlenecks still exist due to rising energy prices and a labor shortage.

Let’s take a brief look at the top 10 highlights of the budget. 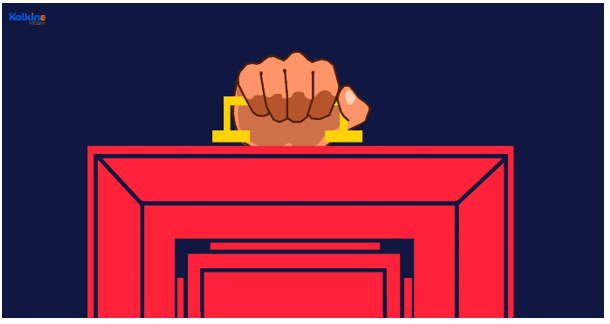