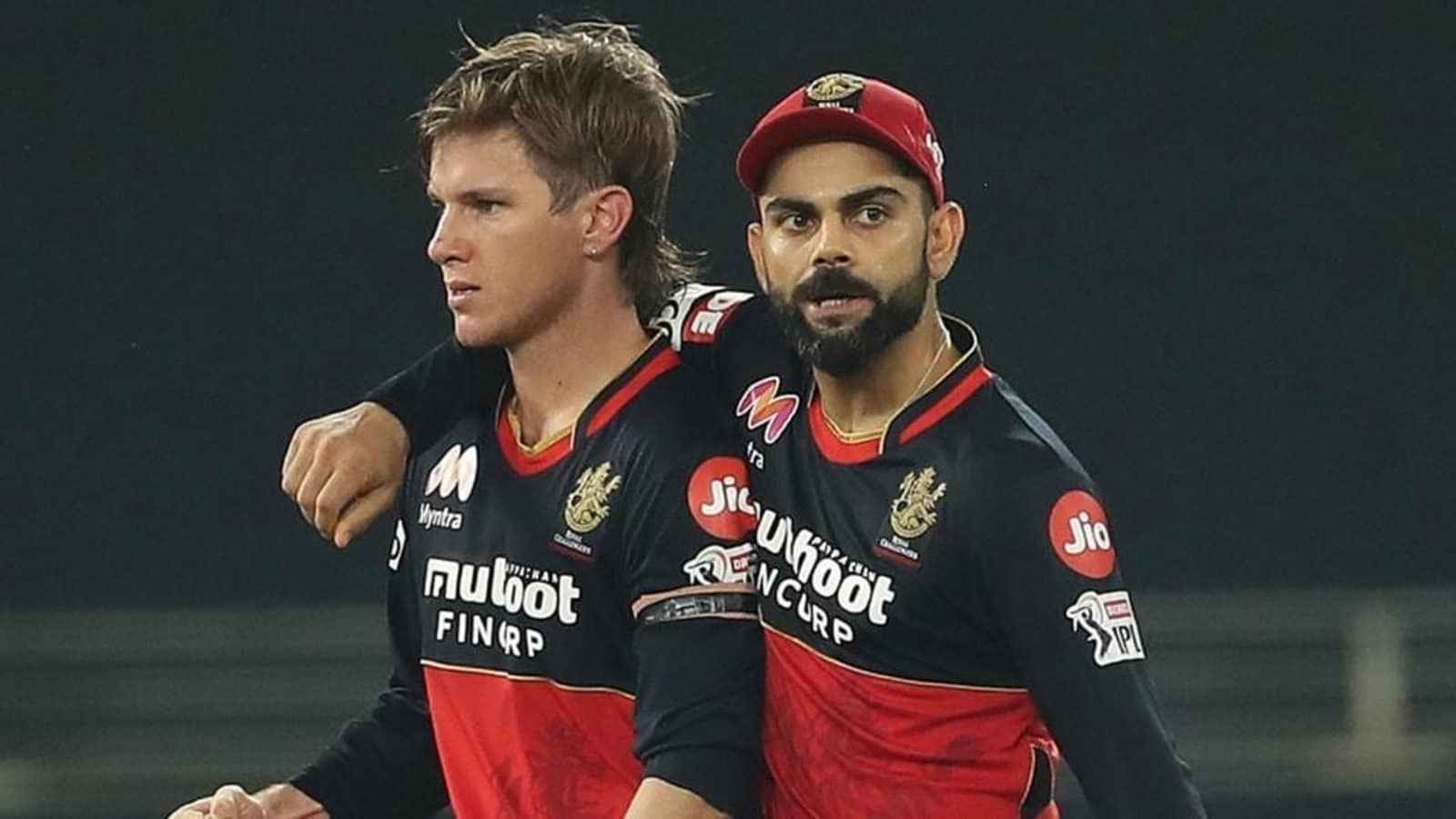 IPL comes with a new set of players every year to be picked up by teams from the auction. There have been numerous players who have had a dream run in the tournament.

The IPL 2023 Auction might not be as vast as last year’s Mega Auction but a number of very exciting players will go under the hammer this year as well. With many players in the range of 1.5 Crore base price, we handpicked 5 out of them who can be expected to deliver with the bat or bowl.

The explosive English opener has been a sizzling entertainer in this format of the game representing teams in domestic leagues all around the globe.

In the absence of Roy and Bairstow, Hales proved to be worthy for the British side scoring runs at a healthy strike rate and showing great consistency in building effective partnerships with his skipper and fellow opener Jos Buttler.

On the expected release by KKR, Hales can be a great pick for many teams in the league.

The Kiwi all-rounder can be considered a good middle-order batter and can also be effective in producing quick runs at the end of the innings as he is capable of hitting the ball for long distances.

Though not recently in too much form Neesham is a handy all-rounder even with the ball as he has effective slowers to grip the innings run rate.

At just 1.5 cr the kiwi can be a profitable pick for sides to strengthen their lower order.

The Aussie leggie has proved his high standards in the last few years of the game. Zampa though the base price of 2 crores can be back with a reduced base price of 1.5 crores in the upcoming auction.

With IPL being a league played in the subcontinent the wrist spinners always have a role to play, making Zampa an important heist in the upcoming auction.

Also Read:- IPL 2023 Auction: 3 Players who were unsold in IPL 2022 but can earn big bucks in the mini-Auction