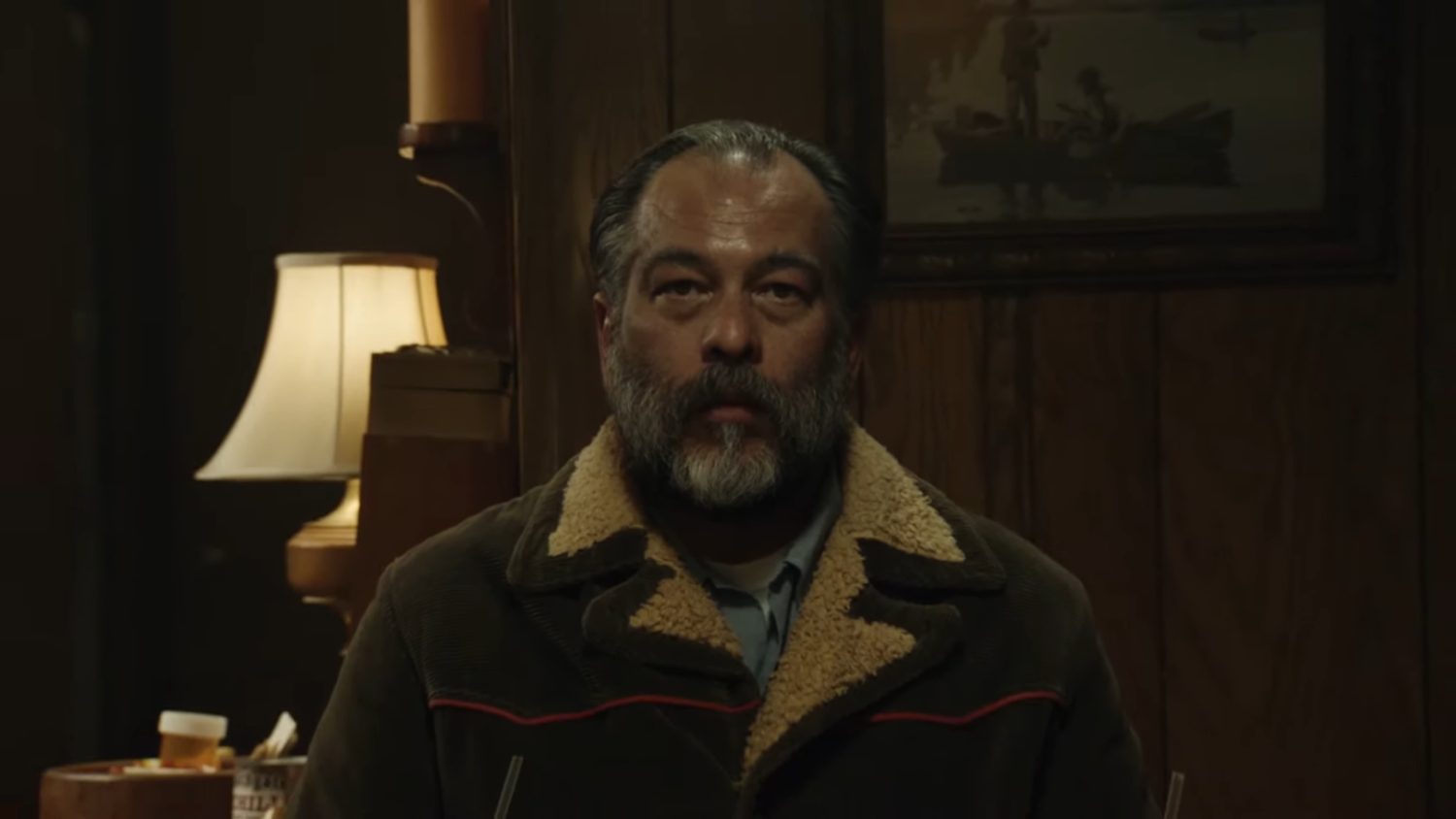 A new trailer and poster have been released for the indie crime drama The Cleaner. This movie marks the feature directorial debut of Erin Eelst, who also co-wrote the script. The film has a pretty good cast that includes King Orba, who also co-wrote the script, along with Luke Wilson, Lynda Carter, Shelley Long, Eden Brolin, in the Shiloh Fernandez.

Here is the synopsis of the movie:

When middle-aged house cleaner Buck Enderly (King Orba) picks up an eccentric new client, he gets hitched to find her foreign son. Buck pursues the disturbed young man, but in another twist of fate, he becomes a companion to a violent crime. Buck then has to decide if he is hiding the truth from his family or coming clean with everyone and moving on with his life.

This looks like a pretty good drama. Check out the trailer and poster below and let us know what you think. The Cleaner can be seen in select US theaters and on VOD from October 12, 2021