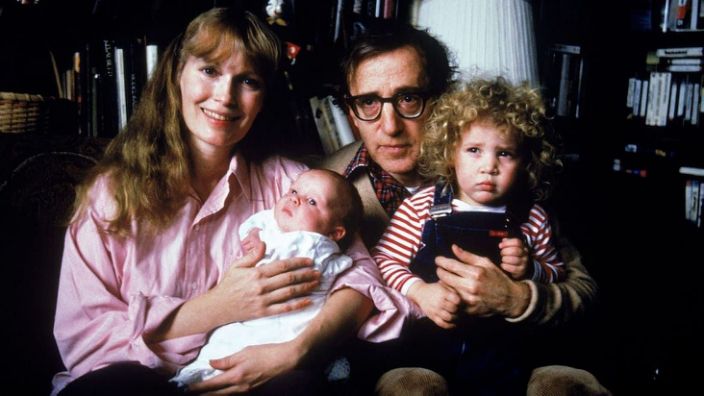 “It doesn’t matter what’s true. What matters is what’s believed,” says Mia Farrow in a new trailer for “Allen v. Farrow.” Hailing from “On the Record” filmmakers Amy Ziering and Kirby Dick, the highly anticipated docuseries goes behind the scenes of one of Hollywood’s biggest scandals: accusations of sexual abuse against Woody Allen involving his seven-year-old daughter with Mia Farrow, Dylan.

What began as an idyllic romance between a “power couple” — a movie star and one of the country’s most acclaimed directors — transformed into an unimaginable nightmare. “I was over the moon happy,” Farrow recalls. “But that’s the great regret of my life. I wish I had never met him.”

The spot revisits how Farrow discovered her husband’s affair with her daughter Soon-Yi, and how that relationship was used to delegitimize her claims about Allen’s abuse of Dylan. Farrow was accused of “seeking revenge” and “coaching the child” against her father.

Ziering and Dick’s last project, “On the Record,” was released last year on HBO Max. The doc followed music exec Drew Dixon in the early weeks of the #MeToo movement, chronicling her decision to go public and accuse Def Jam Recordings co-founder Russell Simmons of raping her. Their other collaborations include Emmy-winning and Oscar-nominated docs “The Invisible War” and “The Hunting Ground,” both of which examine rape culture.