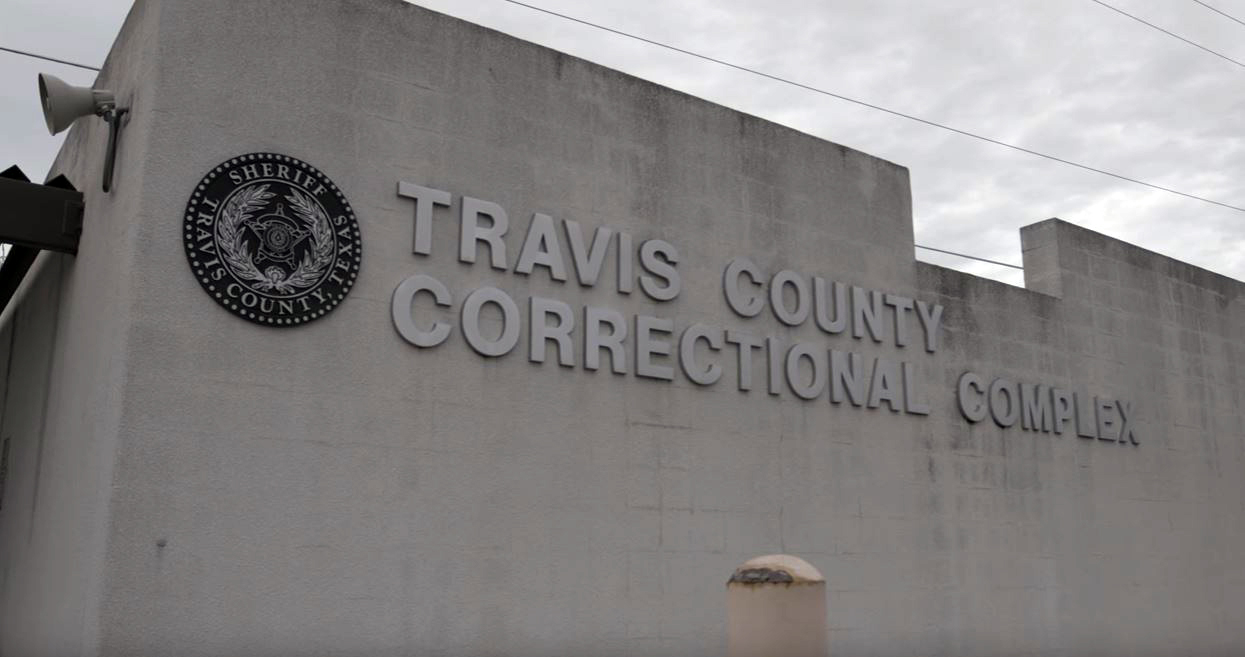 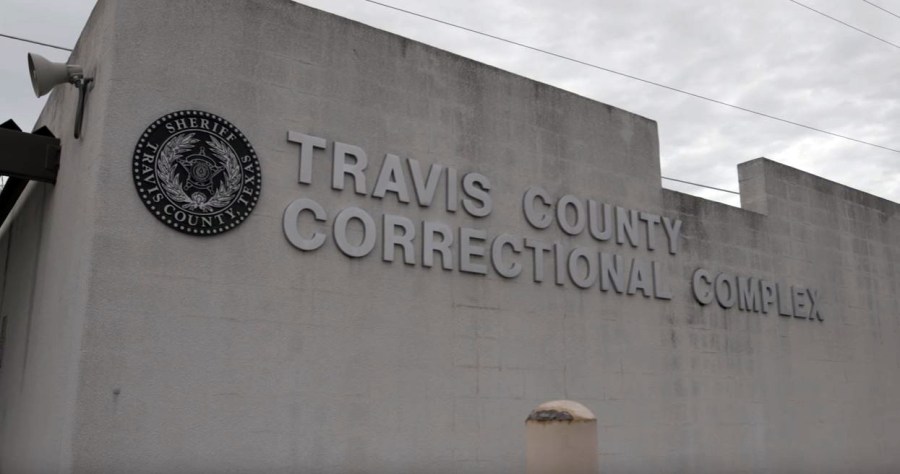 AUSTIN (KXAN) — A prisoner died while in hospital detention in November, the Travis County Sheriff’s Office said on Wednesday.

TCSO said a corrections officer found 35-year-old Adan Torres unresponsive in his cell around 12:55 p.m. on November 14. After TCSO personnel and the medical unit tried to resuscitate Torres, Torres returned to St. David’s South Austin Medical Center. The TCSO said Torres “was in intensive care for a few days before he finally passed away.”

Torres has been in TCSO custody since October 26 on two extra-provincial arrest warrants, one felony and one misdemeanor. Torres was also held on six other charges: theft, two-time failure to identify as a fugitive, possession of a controlled substance, escape from arrest and obstruction.

An autopsy was performed on November 23 by the Travis County Office of Medical Examiners, TCSO said. An investigation is ongoing by the TCSO’s internal affairs and criminal investigation units, along with the Texas Rangers.