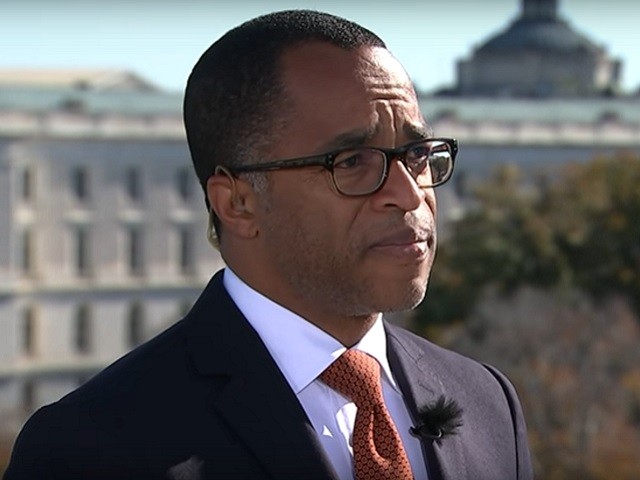 The panel was discussing the Virginia governor race between Terry McAuliffe (D) and Glenn Youngkin (R).

“If McAuliffe loses, that would be a sign of national headwinds for Democrats,” said David Brooks.

Host Judy Woodruff said, “The question is how much of a factor President Trump is on the ticket a year after this governor’s race, they will vote in early November. How important a factor is that now?”

“He’s a factor because he’s a motivator for Democrats,” Capehart said. People are still angry with him for what he did to the country during his rule. But it’s also Youngkin’s response to “I’ll vote for him if he’s the nominee”. ‘Well, if Donald Trump isn’t a candidate, that Republican will still be a MAGA-esque person. So no problem for Democrats. Not Trump, but we still have to worry about Republicans. So I think Donald Trump is an important factor in that.”

Woodruff said, “From now to 2022 and 2024, every Republican will be asked as long as Donald Trump is around, what’s your connection?” said.

“This is going to be problematic,” Brooks said.