Sources close to the matter said that former US President Donald Trump’s Trump Organization has reached an agreement with a potential buyer to lease the Trump International Hotel in Washington DC for US$375 million.

The Wall Street Journal reported on Sunday that Miami-based investment firm CGI Merchant Group has signed a contract to lease the hotel. The Trump International Hotel is one of the iconic buildings in the state, located just a few blocks from the White House.

During his presidency, it was a popular spot for meetings of Trump supporters and foreign dignitaries. The new owner is likely to rechristen the hotel to change its name on the property. Citing people with knowledge of the matter, the WSJ reports that CGI has reached an agreement with Hilton Worldwide Holdings Inc to manage the property by Hilton Waldorf Astoria Group.

Although the federal government is the original owner, the hotel’s lease can last up to 100 years. The hotel formerly housed the former headquarters of the Old Post Office. It is also famous for some of the largest guest rooms in the capital.

The deal is expected to be completed in the first quarter of next year. Democratic-led House committees are currently holding hearings on potential conflicts of interest and reparations.

Last month, the U.S. House of Representatives Committee on Oversight and Reform said newly acquired documents relating to the hotel had raised “disturbing” questions about the property.

Also Read: 7 emerging tech stocks under $49 – should you consider them? 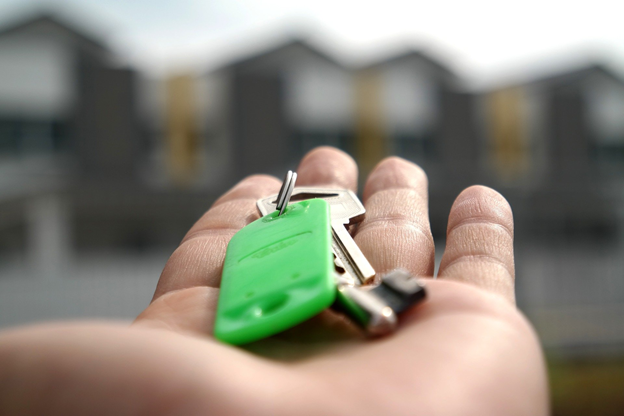 Trump said the hotel earned him more than $150 million during his tenure. But investigators found he lost more than US$70 million, people familiar with the matter said.

The committee also noted that the hotel received more than US$3.7 million in payments from foreign governments, raising the potential conflict of interest.

The Trump Hotel is the second tallest structure in the city after the Washington Monument. Those familiar with the matter said the Trump family spent nearly $200 million transforming the 19th-century post office into a modern luxury hotel.