Maricopa County celebrated Thursday evening after claiming it was right in its controversial audit of the 2020 election in Arizona’s largest county.

“According to early versions of a report for the Arizona Senate, months of hand-counting Maricopa County’s 2020 vote confirmed that President Joe Biden had won and that the election was not “stolen” from former President Donald Trump.” Arizona Republic reported It was scheduled for Thursday evening, the day before the findings were released.

The leak of the report came on the same day Trump pressured Republican Governor Greg Abbott to monitor something akin to a Cyber ​​Ninjas check in Texas.

The county announced the findings on Twitter, but warned The 110-page report is “full of errors and erroneous conclusions about how Maricopa County conducted the 2020 General Elections.”

Tim Steller, columnist Arizona Daily Starsays the findings still need to be discounted, even if they confirm the official result. 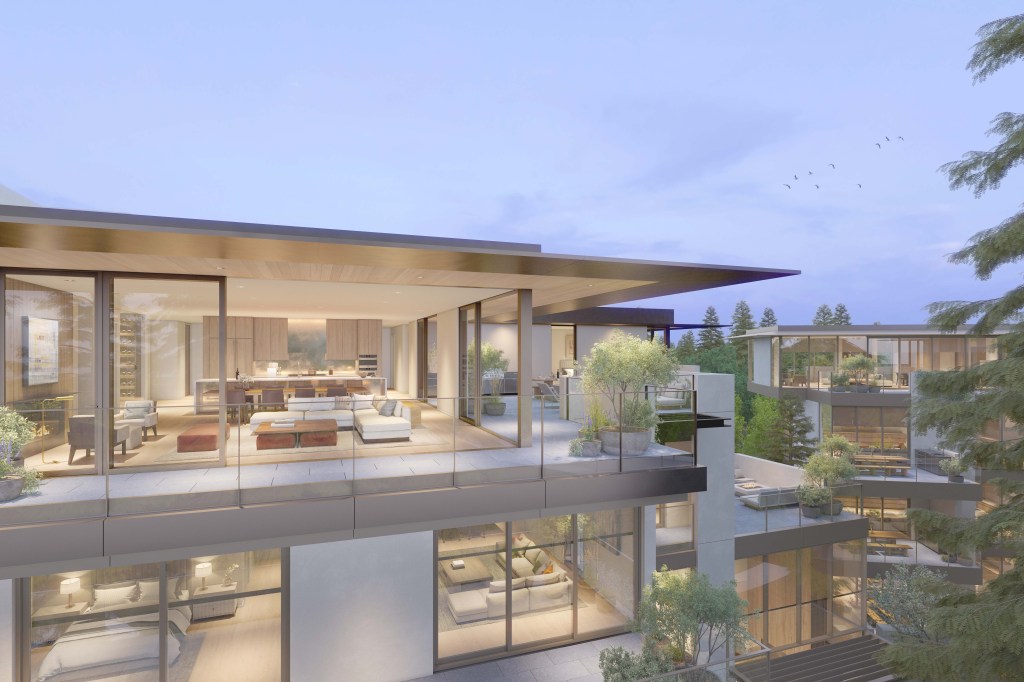 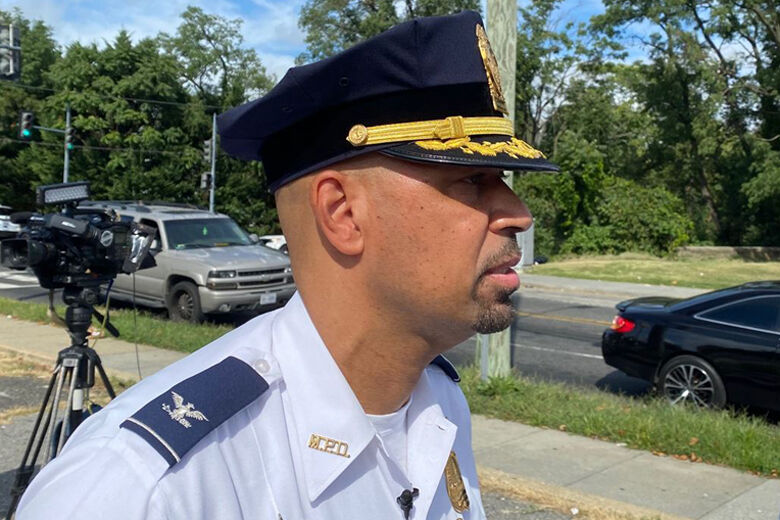