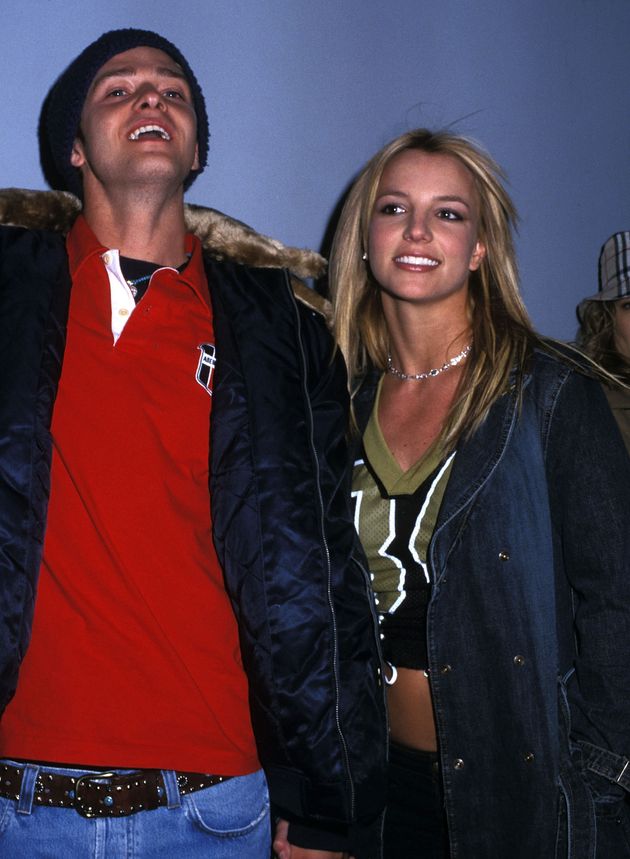 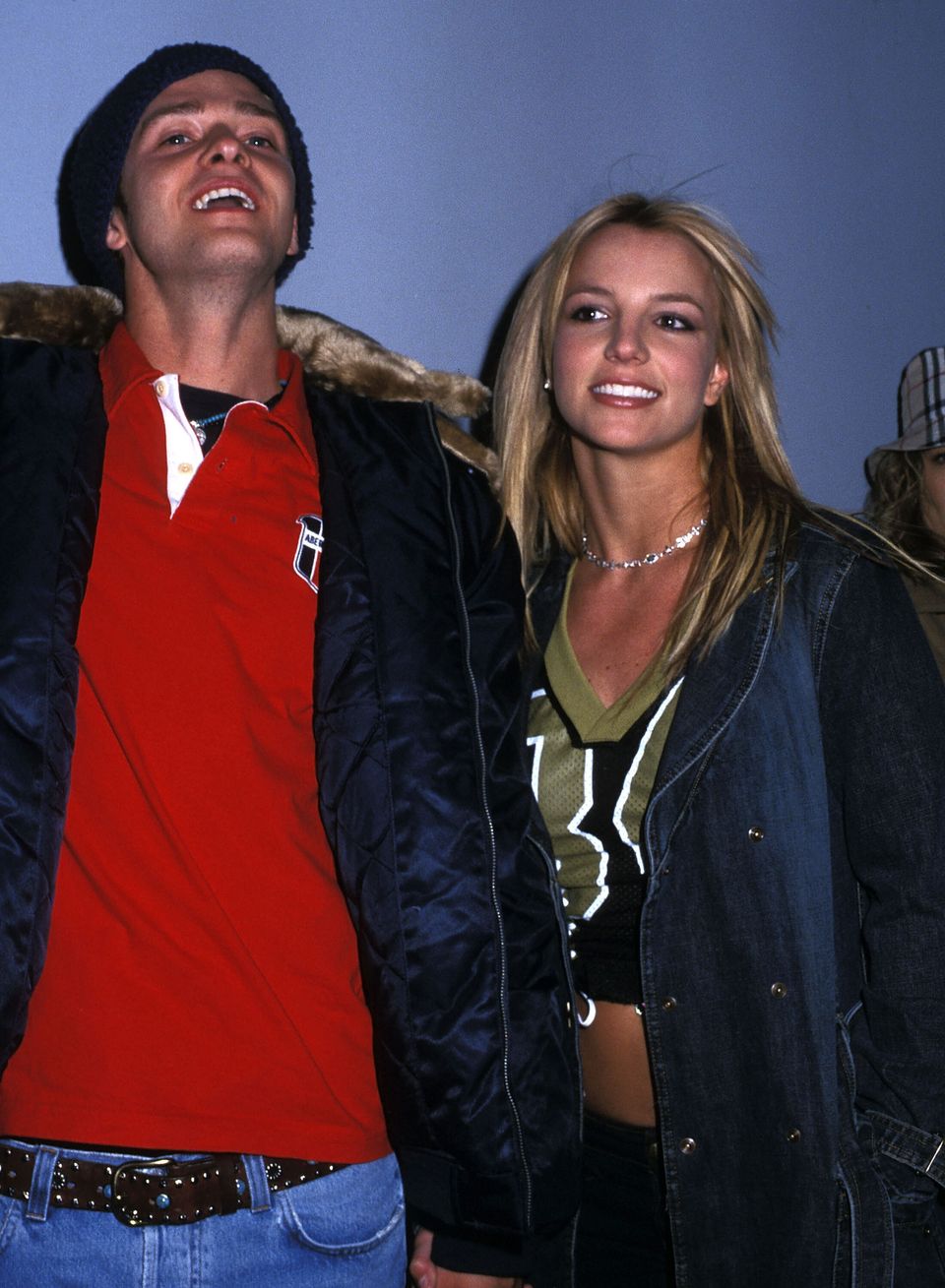 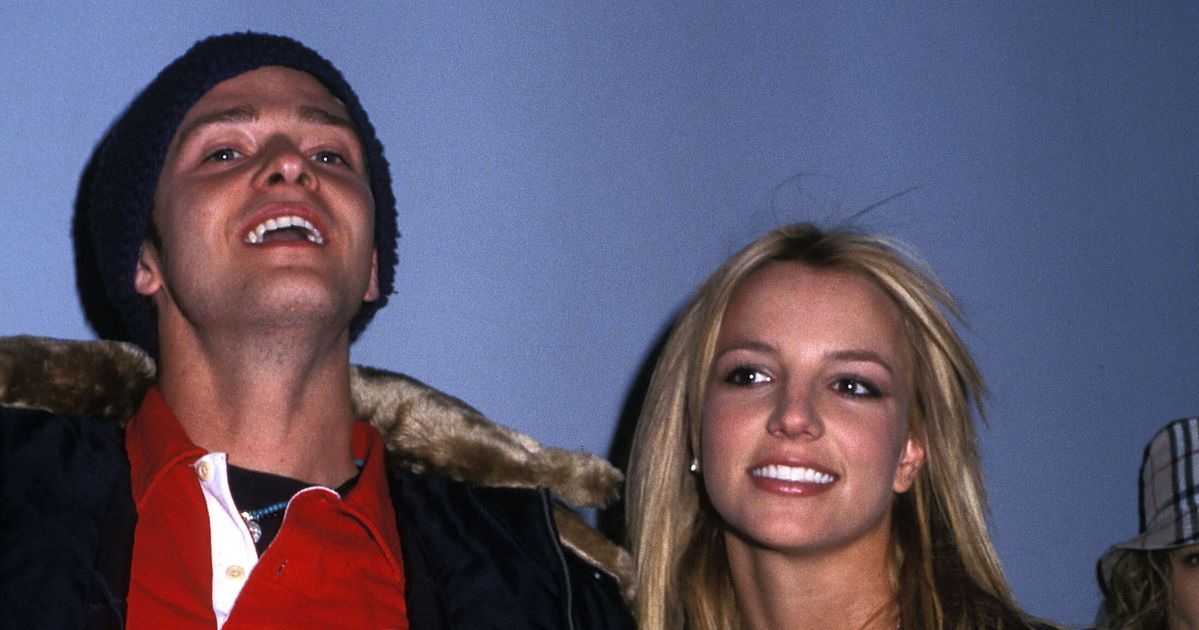 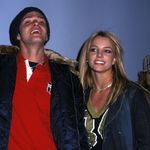 Update: Justin Timberlake released an open apology to Britney Spears and Janet Jackson via his Instagram. Spears or Jackson have yet to respond.

If Twitter users could write a mass thesis for the recent swell of loathing towards SexyBack singer Justin Timberlake, it would probably go like this: dude has had it too good for too long, and it’s time him to own up to humiliating Britney Spears and scapegoating Janet Jackson.

Most of the outrage comes from viewers of Framing Britney Spears, a recent documentary about the pop superstar Spears’ career, health struggles, and the troubled state of her conservatorship.

Parts of the film delve into their three year-long relationship in the early 2000s, and several segments paint Timberlake negatively. As Marie Claire magazine notes, early into the film it shows how the male musician would benefit from their relationship in ways Spears didn’t, especially in how it ended.

Oh yeah if you already don’t like Justin Timberlake, you are going to REALLY not like him if you watch this documentary.

I’ll give it to him, he makes great music. Unfortunately, I don’t think I can apply that same adjective towards his character.

For instance, a radio show clip features the boy-band member boast openly about their sex life, which Spears herself was uncomfortable doing.

Meanwhile, Spears’ media coverage was more hostile: She was constantly slut-shamed by journalists (so much so that a fan made a supercut of notable incidents).

When Spears and Timberlake broke up, she was brought to tears by TV personality Diane Sawyer’s condemnatory tone that blamed her for “causing him pain”. Much later, she became the butt of many jokes about her mental health from many influential figures in the media (with the notable exception of late-night host Craig Ferguson).

For Timberlake, the breakup was a big push for his solo career: The 2002 music video Cry Me A River was widely acclaimed and spurred rumours that Spears was unfaithful – an account that remains unverified  – with its portrayal of a cheating Spears lookalike. As InStyle reports, he’s made several other indirect jabs at Spears over the years.

“The way that people treated her, to be very high school about it, was like she was the school slut and he was the quarterback,” New York Times critic Wesley Morris says in the documentary.

While it’s unknown if Spears took a financial hit from Timberlake’s actions, her “carefully cultivated” image in pop culture certainly tanked; she took a break from the spotlight following their split.

Although Spears herself may hold no ill will towards her ex (she danced to one of his songs last year and apparently bears “no grudge,” according to Us Weekly’s unnamed insider), fans angered by the double standards that hurt Spears and elevated Timberlake took to Twitter to hold her former boyfriend accountable.

Can we just talk about the fact Justin timberlake bragged about taking Britney Spears virginity and sold stories to magazines for front cover spreads blasting it and was applauded! If that was a woman doing it she would instantly be cancelled and branded a ‘slut’ #FreeBritney

The film was released right before last Sunday’s Super Bowl, which naturally led people to amplify yearly calls for JT to apologise to someone else: Janet Jackson, who many, have seen as a woman whose successful career was thrown under the bus after their 2004 Super Bowl performance’s infamous “wardrobe malfunction”.

During the halftime show, Timberlake pulled off a part of Jackson’s outfit, accidentally revealing her breast to 140 million viewers for half a second.

It’s still unknown if the moment was staged or not, but the contrast in how both stars were treated afterwards was blatant: Jackson’s high-profile career took a nosedive and she was banned from the Grammys that year, even after apologising for the moment. And like Spears, Jackson was also subject to uncomfortable media interviews where she was treated far worse than Timberlake.

Timberlake was able to brush the scandal off, telling Access Hollywood “Hey man, we love giving you all something to talk about”. At an awards show, he was only slightly more apologetic: “What occurred was unintentional, completely regrettable, and I apologise if you guys were offended.”

Annual Justin Timberlake Super Bowl lashings are made even more intense by this Britney documentary pic.twitter.com/f9nrrBFpeG

The now 40-year-old former NSYNC member is no stranger to criticism over his behaviour regarding Spears and Jackson, but his reputation has, for the most part, remained untouched.

Between the Super Bowl reminder and Framing Britney Spears, which debuted at a time when public support for Spears’ wellbeing is an all-time-high, 2021 looks like it will be the year the reckoning of Timberlake is finally going mainstream.

“I want Britney Spears and Janet Jackson to have everything they are owed.”

People are reassessing the evolution of Justin Timberlake’s success in light of “Framing Britney Spears” and the Super Bowl #TheBuzzpic.twitter.com/rsG2lTxFEk

Timberlake has yet to respond to the backlash against him, and it’s unknown if he will apologise to either woman.

Regardless, fans of the two pop legends are continuing to give them long overdue recognition for their achievements.

Crazy how Justin Timberlake had such a hand in fucking over the careers and lives of two of the most talented women in music, ever.

Anyways stream Janet Jackson and Britney Spears and I hope both women have an AMAZING day.

I want Britney Spears and Janet Jackson to have everything they are owed. PERIODT!!

This article was originally posted on HuffPost Canada on 9 February 2021.