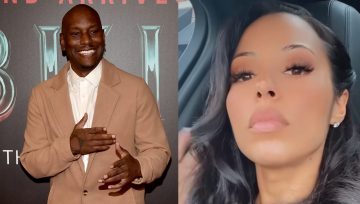 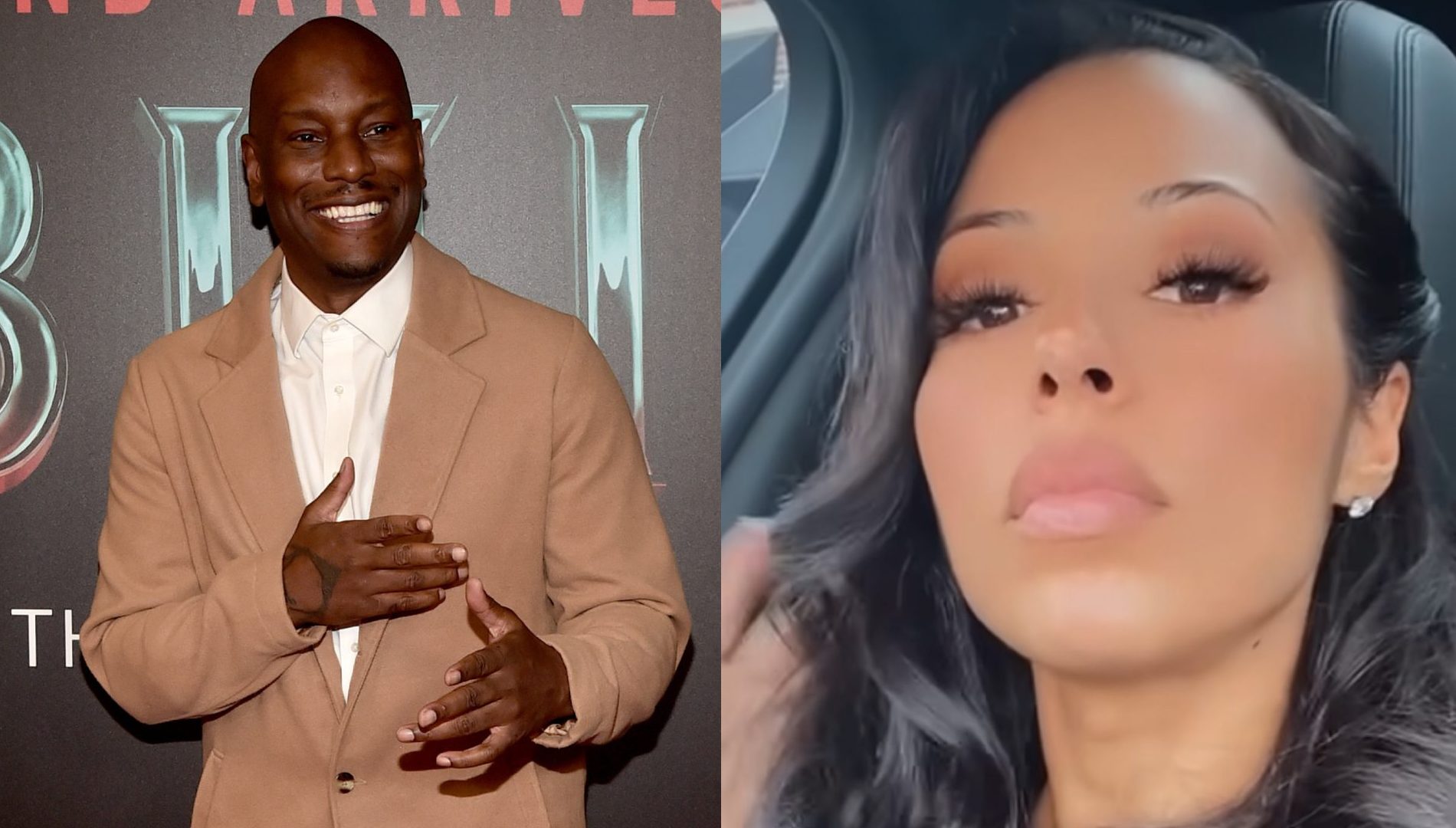 Tyrese Isn’t letting up in his legal battle with his estranged wife, Samantha Lee Gibson. According to TMZ, recent court documents show he attended court for a hearing and is looking to avoid paying Samantha monthly spousal support. If you recall, in January 2021, she asked for $20k in monthly child support, which Tyrese claimed was “unreasonably high.”

In addition to the spousal support drama, Tyrese is willing to place nicely when it comes to their vehicles. He wants to keep the 2016 Range Rover and is offering to let her have the 2017 Land Rover Discovery. The singer and actor aren’t done there. The ‘Fast And Furious’ star wants their prenup enforced and requests joint physical and legal custody of their daughter, Soraya Gibson. He also wants the final say on non-medical emergencies for their daughter.

Tyrese has been quiet about his legal issues with Samantha but seemingly spoke about a struggle in his most recent Instagram post. In a lengthy caption, he wrote, “Today I am going to walk into this with all that my mother taught me…. Be honest, boldly honest…. Be the man that you are, a man of integrity….. Speak clearly, and when you speak from your heart, you will affect hearts….”

He continued, “These next two days will be the most challenging two days of my life….. I’m about to walk into something that has put me in the darkest place… A place that I haven’t been able to shake in almost two years….. Although I can’t go into any details here…. If I can’t just ask you to please prayer warriors, this is my OUT-cry for prayers and help….. Pray for me mentally, emotionally, spiritually, and psychologically.” Tyrese ended the post by explaining this will be the most challenging two days of his life and that he needs to be covered in prayer.