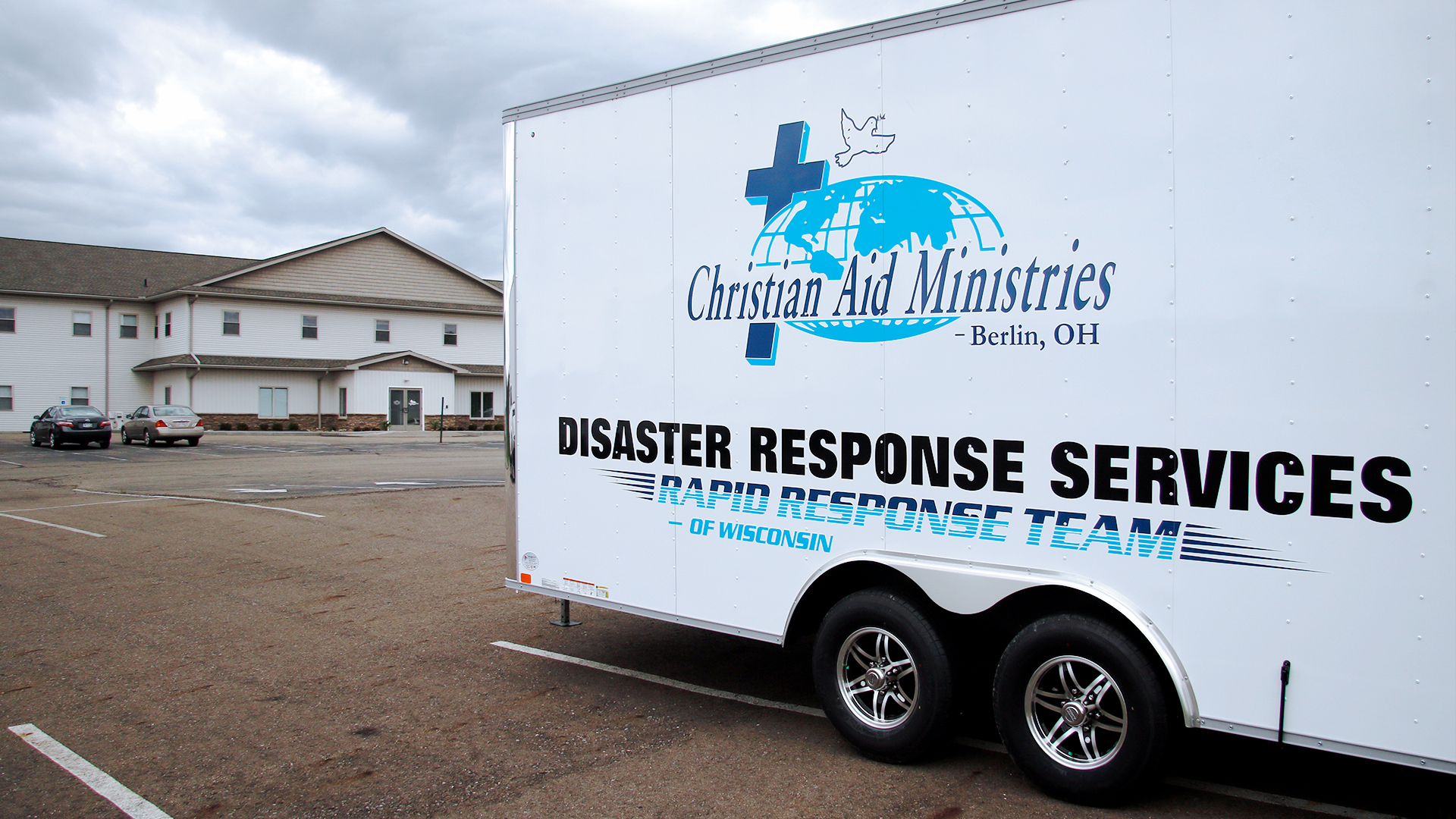 PORT-AU PRINCE, Haiti (AP) – An Ohio-based church organization says two out of 17 abducted members of a mission group have been released in Haiti.

Christian Aid Ministries issued a statement on Sunday saying the two “are safe, in a good mood and in custody.”

It said it could not give the names of the released, why they were released or other information.

The group from Christian Aid Ministries was kidnapped by the 400 Mawozo gang on October 16. There are five children in the group with 16 American citizens and one Canadian. Their Haitian drivers were also kidnapped.