Dozens of Uber drivers protested in the Belgian capital on Thursday after the Brussels Court of Appeal ruled that the app violated local law.

According to the ruling, about 2,000 drivers who use the Uber app will have to stop their activity by Friday night.

“From 18:00 on Friday 26 November, only 5% of the cars will be available to move you around Brussels (only drivers with a Flemish taxi license),” Uber told its customers in Brussels in an email.

“We are disappointed with the court’s decision and deeply concerned about the drivers, as they will lose their ability to earn via the Uber app from Friday,” the company continued.

The verdict is the latest episode of a long-running legal battle that pits Uber against a traditional taxi company, Taxis Verts.

In 2015, the UberPop service, which connected non-professional drivers to customers, was banned in Brussels. But Uber still continued to run its service with licensed drivers.

The Brussels Court of Appeal ruled on Wednesday that the 2015 ruling actually applied to all of Uber’s services.

The Brussels government has supported traditional taxis in the battle. It is accused of delaying regulation that would recognize licenses for Uber drivers and other driving services.

“The courts’ decisions were made based on outdated rules that the government has promised to reform over the past seven years,” Uber said.

“We therefore call on the government to find a solution that will enable drivers to continue working and supporting their families,” it added.

Taxis Verts said the verdict showed they were right. “We did not tell any stories, you need a taxi permit to do this type of transport,” Taxis Verts Deputy Administrator Michele Pêtre told L’Echo.

The Brussels regional government said in a statement that it had taken note of the decision of the court in Brussels and that they were also seeking a temporary response to the situation.

“It is Uber’s responsibility to have allowed this sector to develop with the legal risk of seeing this service banned,” Brussels’s Prime Minister Rudi Vervoort said in a statement.

Since Uber’s launch in Europe in 2011, Uber has rattled traditional taxis, sparked protests and spit on local authorities. 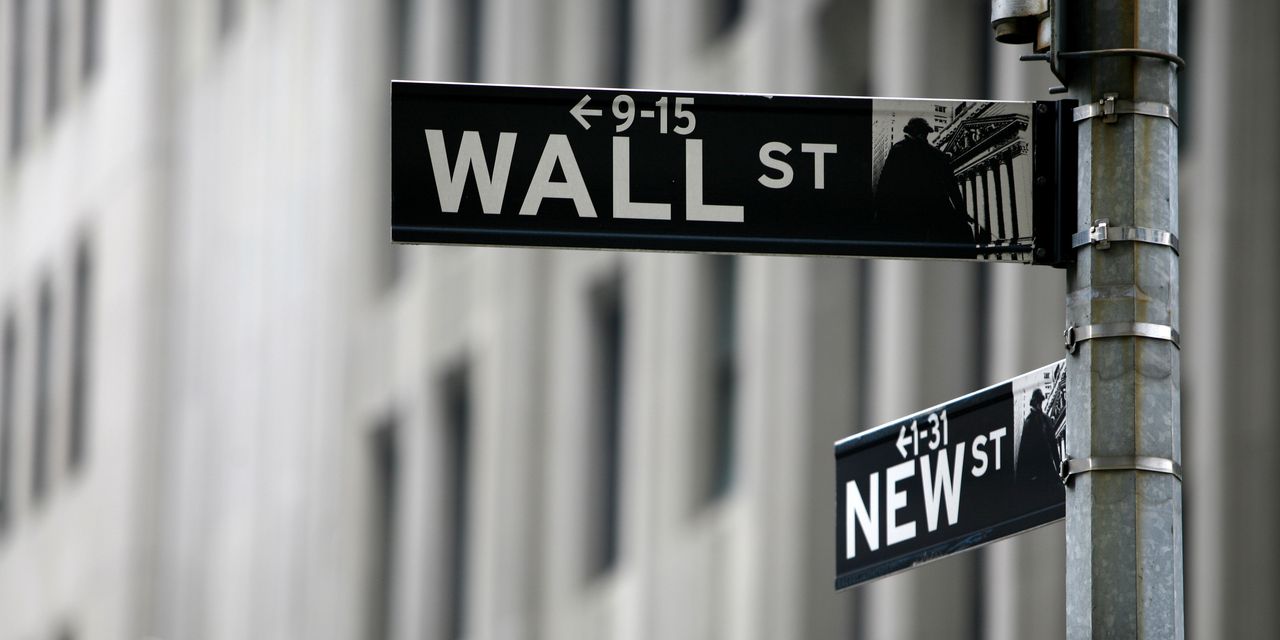