Britain will offer a six-month emergency visa to 800 foreign butchers to avoid a mass pig slaughter, it said on Thursday, after farmers complained that a relocation of workers from slaughterhouses and meat processors had left the pork sector struggling for survival.

A combination of Brexit and COVID-19 has triggered an exodus of Eastern European workers, leaving about 120,000 pigs in barns and fields across the country waiting to be slaughtered, according to Britain’s National Pig Association.

“What we are going to do is allow butchers at slaughterhouses and meat processors who handle pigs to be able to enter temporarily during the seasonal worker program for up to six months,” Eustice told reporters.

“It will help us deal with the backlog of pigs we currently have on farms to enable these meat processors to slaughter more pigs.”

Eustice said about 800 butchers would be needed to clear the backlog and announced support to help slaughterhouses store meat.

But he said the government had decided not to facilitate the English language requirement for skilled visas to allow more butchers to come that way – an important requirement from farmers, who have been demanding for weeks for ministers to take action.

“We have looked at it but we do not think it provides an answer to their specific challenge. And that is why we decided to have temporary visas,” he said.

The National Pig Association said in a statement that it was “very relieved” that the government had put in place measures to reduce the backlog, while National Farmers’ Union Vice President Tom Bradshaw told Times Radio that the visa was “a step in the right direction.” “

“The critical thing is how fast can we get these butchers here?” He said. “We need them here as soon as possible.”

Lack beyond the butchers

The shortage of butchers is just one of a number of areas where the UK is facing an acute labor shortage.

Last month, it announced plans to issue temporary visas for 5,000 foreign truck drivers and 5,500 poultry workers, but the government wants companies to invest in a UK workforce rather than relying on cheap foreign labor.

Ministers have also been keen to downplay proposals that Britain’s exit from the European Union was the most important issue for labor in the supply chains.

Many workers in the pig industry had gone home during the pandemic and simply did not return, Eustice said.

“It’s a complex picture: there have been many market disruptions, problems with access to the Chinese market, perhaps some overproduction … and yes, labor has been an aggravating factor but it has not been the only factor,” says Eustice.

“The pig industry, and in common with many parts of the food industry, has seen a loss of staff as many EU citizens as they trusted on the left during the pandemic – nothing to do with Brexit.”

As part of the measures to address the problem of the shortage of truck drivers, he said that the rules for EU drivers would be eased so that they could make as many journeys as they wanted over a two-week period. 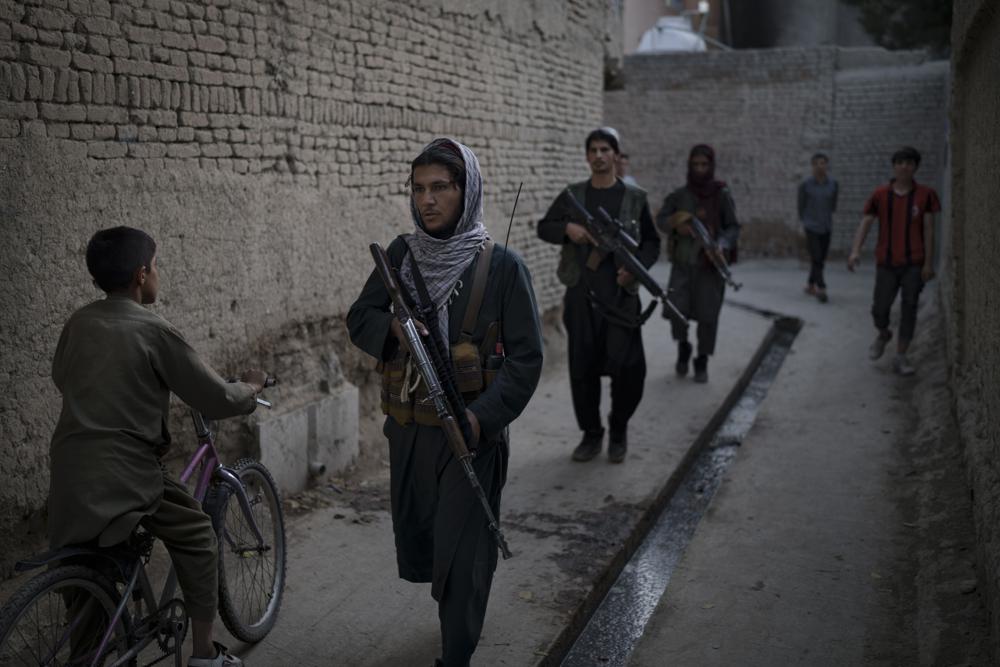