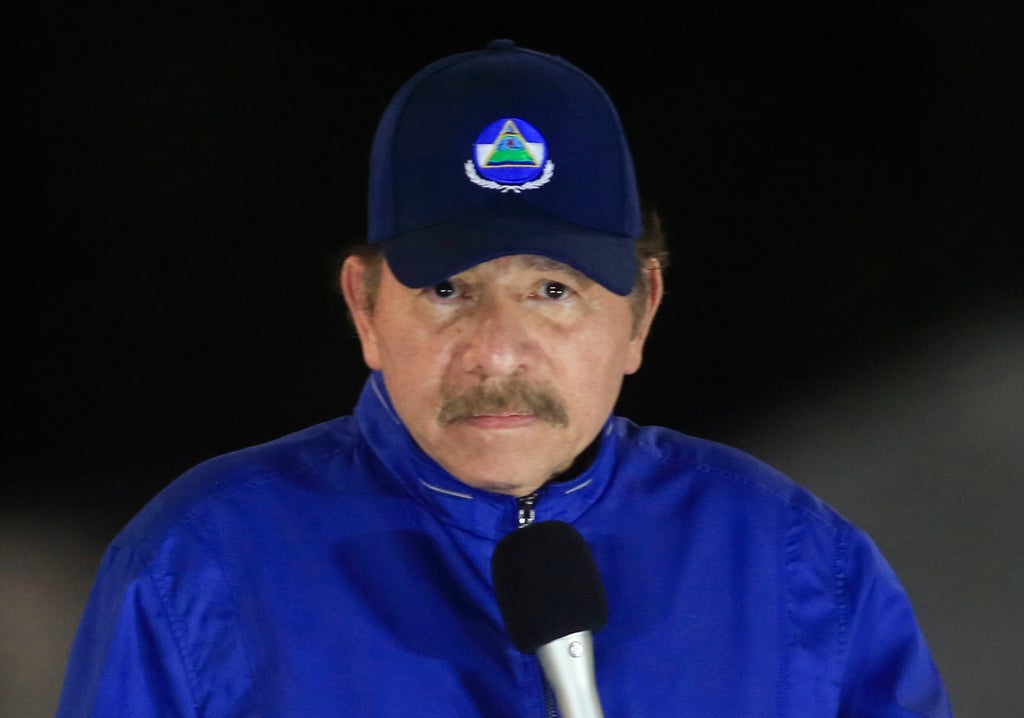 The US State Department said on Thursday that Nicaragua’s presidential election next month “has lost all credibility” due to President Daniel Ortega’s arrests of critics and seven potential challengers.

From May, Ortega began arresting almost all public figures who disagreed with him, including people who fought with him in the country’s revolution in 1979. On Thursday, the families of 155 political prisoners said in a statement that their loved ones had been “abused”. and torture ”in prison.

“We look at the regime’s recent undemocratic and authoritarian actions, which have once again been driven by fears of a loss of elections, as the final blow to Nicaragua’s prospects for free and fair elections next month,” State Department spokesman Ned Price said in a statement. Washington “That election process has lost all credibility.”

“It is now a matter of course Daniel Ortega will ensure that the elections in November are a scam and that he will declare himself victorious in the aftermath of these elections, Price says.

The country’s main opposition coalitions said last week that Ortega’s actions have “ended all remnants of real electoral competition” in the November 7 election, in which he is seeking a fourth term in a row.

Relatives of the detainees say that they have only been allowed to visit their loved ones twice in four months, and that many have been subjected to humiliating searches when they try to enter the prisons.

They said the detainees had been denied the right to see their lawyers and had been questioned without their lawyers being present. Some have lost weight and the prisoners are not given enough sheets or blankets, nor are relatives allowed to leave them.

Ortega opened its election campaign earlier this month almost to opponents, after throwing most of its rivals in jail for treason. In addition, some 140,000 Nicaraguans have fled their homeland since the government cracked down on widespread protests from 2018 onwards.

Ortega claims that the protests against the government that erupted in April 2018 were a coup attempt with foreign support. And he has swept along Roman Catholic bishops who then participated as mediators in the short-lived first dialogue between the government and the opposition, after which the government brutally put down the protests.

At least 325 people died during clashes in 2018 between civilians and government forces in Nicaragua, according to the Inter-American Commission on Human Rights.