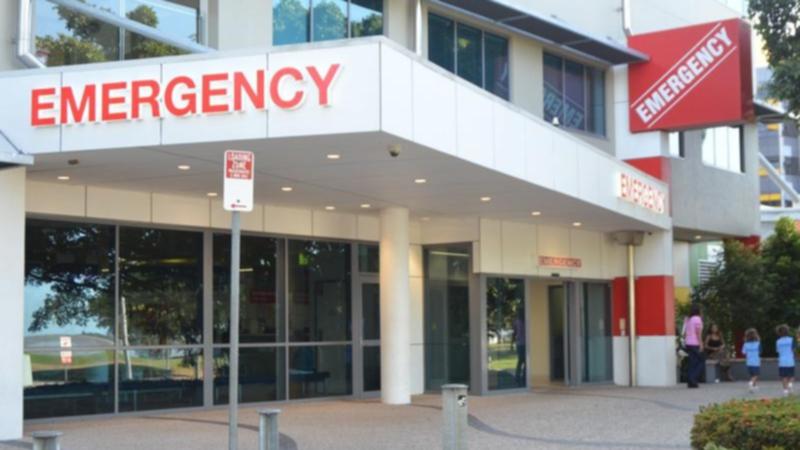 Urban sprawl in far north Queensland has been linked to an increase in a potentially deadly soil-borne disease.

Melioidosis is a rare but potentially dangerous bacterial disease common in tropical regions around the world, with approximately 400 cases recorded by Cairns Hospital over the past 20 years.

However, it was more than double the typical number of cases in the region recently, with 48 cases recorded at the hospital in 2020 and 49 so far this year.

After examining local climate factors and reviewing 297 cases, a Cairns and Hinterland Hospital and Health Service research team believes the rise of melioidosis is linked to a new highway south of Cairns.

Research team leader Simon Smith said the highway is mostly made of soil and poorly drained clay, which may encourage the growth of bacteria that cause melioidosis.

The disease occurs when skin abrasions or wounds come into contact with wet soil or water contaminated by bacteria.

“Prior to the expansion of the southern highway in Cairns in 2011, there was only one case of melioidosis occurring within 1 km of the existing road and two cases within two kilometers,” Dr Smith said. Said.

While only three cases were employed in the construction industry, Dr Smith said the study highlights the dangers of working in soil and mud and gardening in the tropics.

Disease outbreaks often occur after extreme weather, but the researchers found that only one cyclone occurred within 200 km of their study area in 20 years.

Melioidosis is very rare in healthy adults and children, but people with diabetes, kidney problems, and lung problems are prone to infection.

It can also occur in people who take drugs that lower the immune system or drink too much alcohol.

The disease may first present as skin infections or abscesses.

“The biggest lesson to be learned from this project is that anyone working in soil or muddy water, especially after heavy rains, should wear shoes and gloves when working outside,” he said.