Washington [US], September 25 (ANI): The United States and India look forward to the upcoming Joint Counter-Terrorism Working Group and National Security Dialogue to expand cooperation on terrorism screening, information sharing, aviation security, terrorist use of the internet, terrorist designations and joint capacity. The building, according to an Information Sheet released Friday by the White House.

This comes after Prime Minister Narendra Modi, who is on a three-day visit to the United States, had his first bilateral meeting with US President Joe Biden.

As part of the upcoming Trade Policy Forum, the United States wants to work with India to address trade concerns and improve bilateral trade.

The US is also looking forward to holding the next meeting of the US-India Trade Dialogue and CEO Forum to improve trade and trade ties between the two countries, according to the Fact Sheet.

The US Agency for International Development (USAID) has reached more than 56 million Indians with COVID-related health education, risk reduction and vaccine information, and essential equipment since the start of the pandemic.

Since January, Prime Minister Modi and President Biden have attended three summits. Two of them were hosted by President Biden – the Quadrilateral virtual summit in March and the Climate Change Summit, again held virtually in April.

Prime Minister Modi arrived in Washington on Wednesday for his much-publicized visit to the United States. 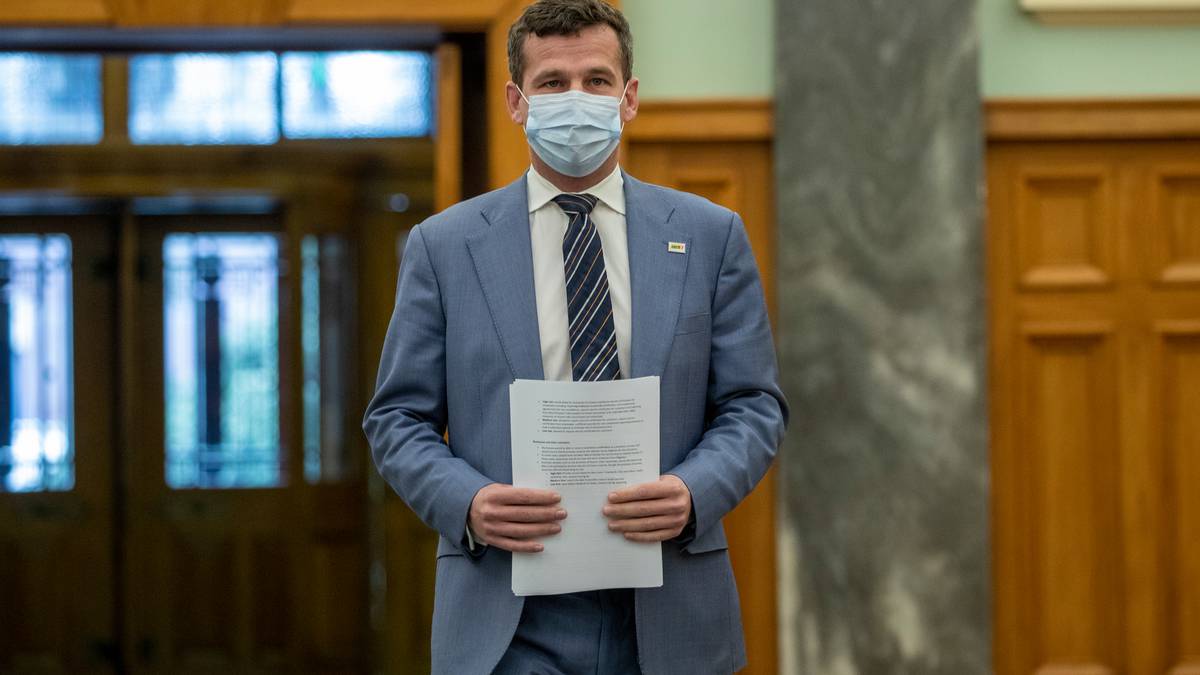 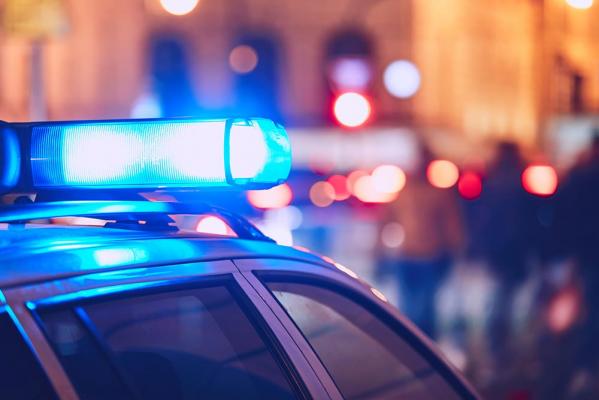