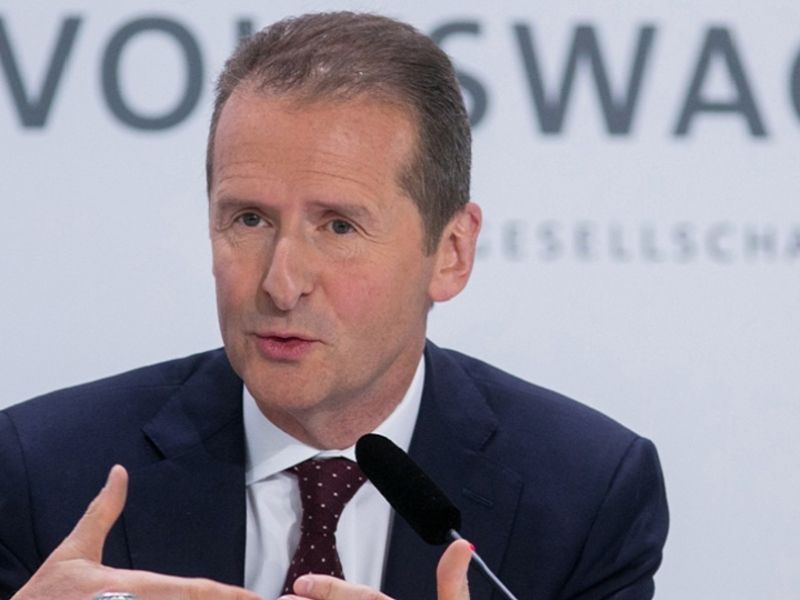 BERLIN — Volkswagen Group’s supervisory board steering committee will meet on Tuesday to discuss the future of CEO Herbert Diess, sources said. report in Germany Frankfurter Allgemeine Zeitung (HE DOES) early on Monday.

It is not yet clear whether a final decision will be made at Tuesday’s meeting, which will be attended by, among others, representatives of the works council chairman Daniela Cavallo and the majority shareholder families Hans Michel Piech and Wolfgang Porsche. HE DOES said.

The company will discuss its five-year spending plan on December 9, and a decision is expected before then. HE DOES reported.

Tensions have risen between Diess and union representatives at VW over management style and electrification strategy in recent weeks, after the CEO’s warning at a meeting. 30,000 jobs could be lost if the process is not well managed.