A waterfront home with stunning views of Sugar Loaf Bay sold under the hammer for $14.5 million.

A Castle Cove beachside mug with breathtaking views of Sugar Loaf Bay sold under the hammer for $14.5 million – well above its $11 million to $12 million guide.

time footBelle Property Mosman says she’s been getting offers 32 Emerstan Driver was included in the guide prior to the auction, but the owners were confident in putting the property up for auction.

The piece of Hollywood to come under the hammer

“There was a mix of buyers – some overseas and some local buyers as well,” he says.

Mr. Foote says this grand architecturally designed five-bedroom house, built in 2012, is located on a 1,050-square-foot block that caters to families.

Features include a three-car garage, open-plan living and dining areas, stone kitchen, home office, home theater, and an elevator to all levels.

For guests who are an au pair or a large family, there is a large bedroom with walk-in closet, en-suite, personal balcony and private living area, as well as an additional upper floor area accessed by elevator.

The tender opened at $10 million and initially rose in increments of $500,000, slowing to $100,000 before the hammer fell to the final bid of $14.5 million. The recipient was a family from the lower north coast. Mr Foote said they were among buyers trying to secure the property before the auction.

“I think the prestige industry is still very strong and we will be busy until Christmas,” Mr. Foote says.

The sale fell slightly short of the $15.05 million suburban home sales record set in 2018 with the sale of 17 Neerim Rd, Castle Cove, as CoreLogic reports.

And the latest data from realestate.com.au’s Market Trends report shows the median home price in the suburb has risen 32.1 percent over the past 12 months to $3.5 million.

Works at Jones Wahroonga Tim Fraser was on the money when he tipped himself and his agent friend Eric Leung would have a buyer for a major Wahroonga tennis court property within a week of being listed.

Or rather, he sold 2 Wahroonga Street shy of a day of the week for an impressive $7.25 million.

Even before the property was officially on the market, buyers were scrambling to bid on the 2,257-square-foot estate spread across two titles on the blue-chip east side of the suburb.

The grand c1902 has approximately 521 square feet of interior floor space, including the seven-bedroom Federation home, formal living and dining rooms, a large paneled billiard room equipped with a full-size table and bar, and a granite kitchen.

“They (the buyers) are a family of four kids who attend schools in the area and want to be close to them,” he says.

“They specifically wanted a property with a tennis court. It’s proving that tennis courts are back in fashion on the upper north coast.”

A series of tennis courts were carved into properties on the north shore and sold for new homes, and this proved to be profitable by Mr. Fraser.

“There are new places built on tennis courts that are now worth $6 million,” he says.

“People want space and for them there is a certain status and for others it’s an opportunity to get into the bank.”

The long-held home of the latecomers Roslyn Baxter, a former Lane Cove mayor came to market with a $3.25 million guide.

Ms. Baxter served as mayor and local councilor of Lane Cove for nearly 21 years and was awarded an OAM as a result of her tireless community work.

He was also a community activist and the founder of the Lane Cove Bushland and Conservation Society.

His son Mark Baxter He says an architect is drawing up plans to show buyers the home’s renovation potential. He says it was an emotionally charged sale.

“It’s kind of sad when my two sisters and I say goodbye to our gorgeous period home,” she says.

The four-bedroom home will go up for auction on December 11. Simon Harrison, Belle Property Lane Cove. 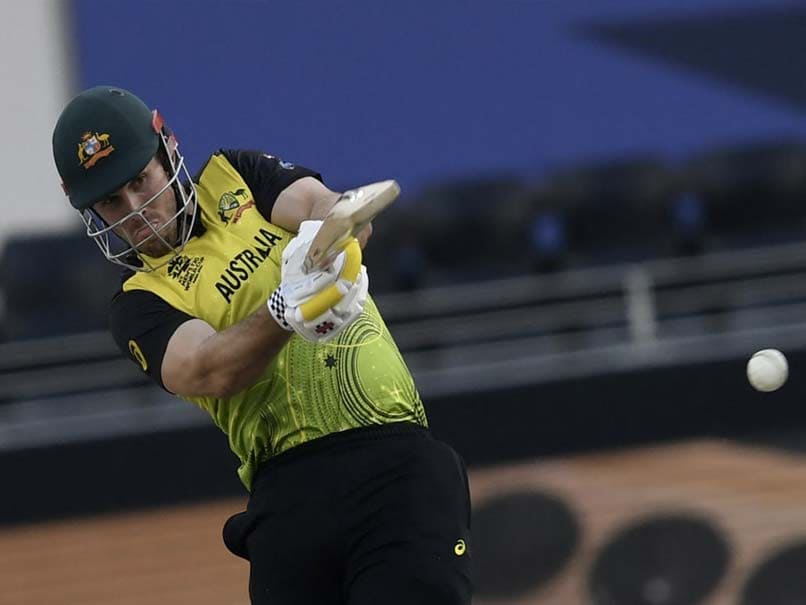 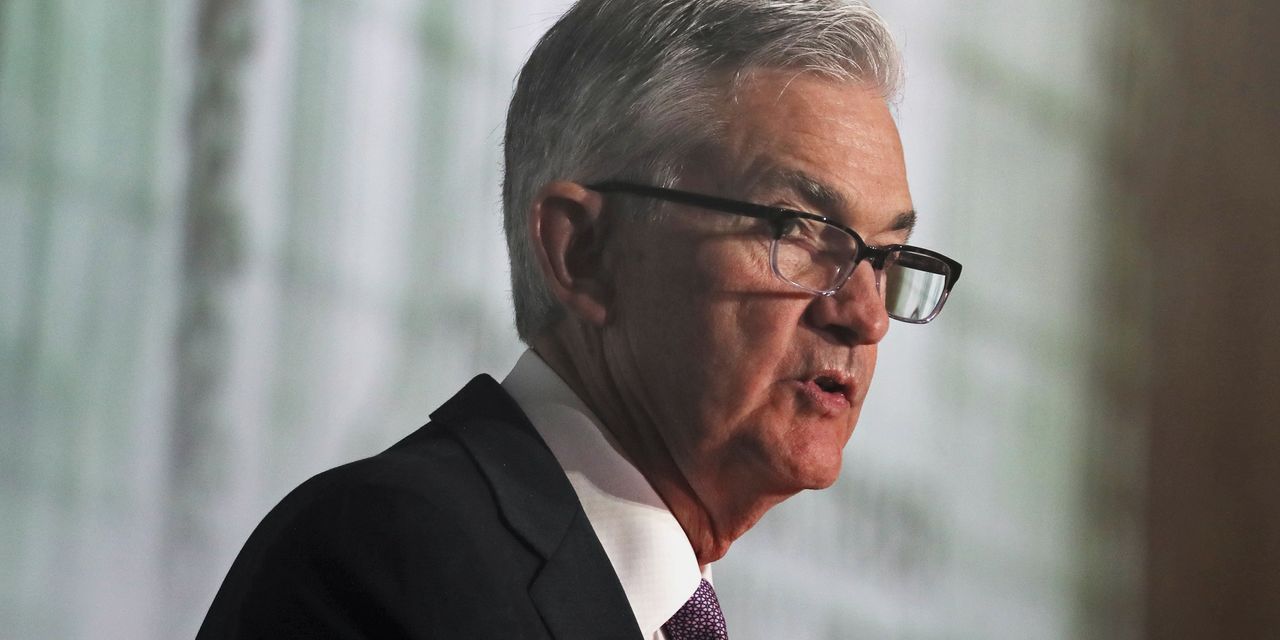