Stewards have labelled J﻿ake Kostecki’s decision to speed back to pit lane after a red flag “below that of a standard driver”.

As red flags flew for Will Brown’s crash at the end of practice four, Kostecki hit 220km/h as he drove down Conrod Straight and passed Chaz Mostert.

Under red flag conditions, overtaking is strictly forbidden and drivers are expected to drive back to the pits at road speeds.﻿

He was slapped with a monster $10,000 speeding fine – double the usual penalty.

“The Driver admitted that his actions amounted to a breach of the rule,” the stewards report read. 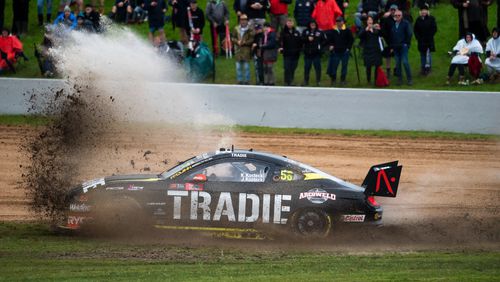 “He stated that he had been told the location of the Incident that caused the red flag and had passed that point on the Race Track and felt that he was driving within a reasonable manner.

“It was pointed out to him that he should not fully rely on radio communications from his Team because there could be other reasons not within the Team’s knowledge making the Race Track unsafe for him to be travelling at such speed.

“The Stewards consider this breach of Schedule B3, Article 3.2 to be particularly reckless and below the standard of a competent Driver.

“The potential for personal injury and/or damage to property to occur from the manner of driving was very high.”

Half of the fine has been suspended until the end of the year.﻿ 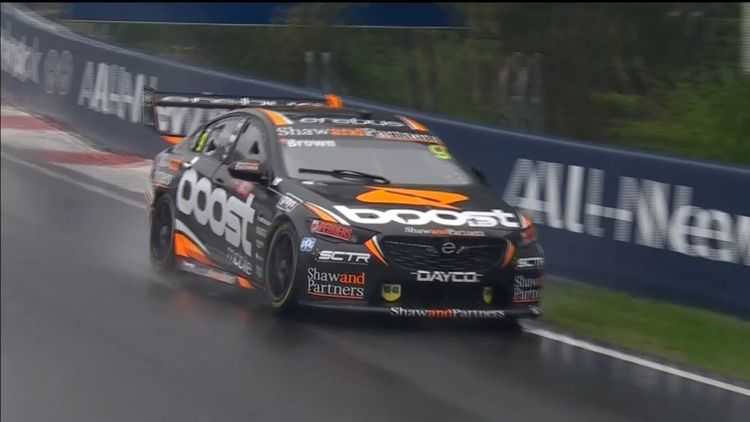