Skip to content
Home
Latest News
UK
What is the plan to increase in-person GP appointments and why is it branded as ‘ignorant’? 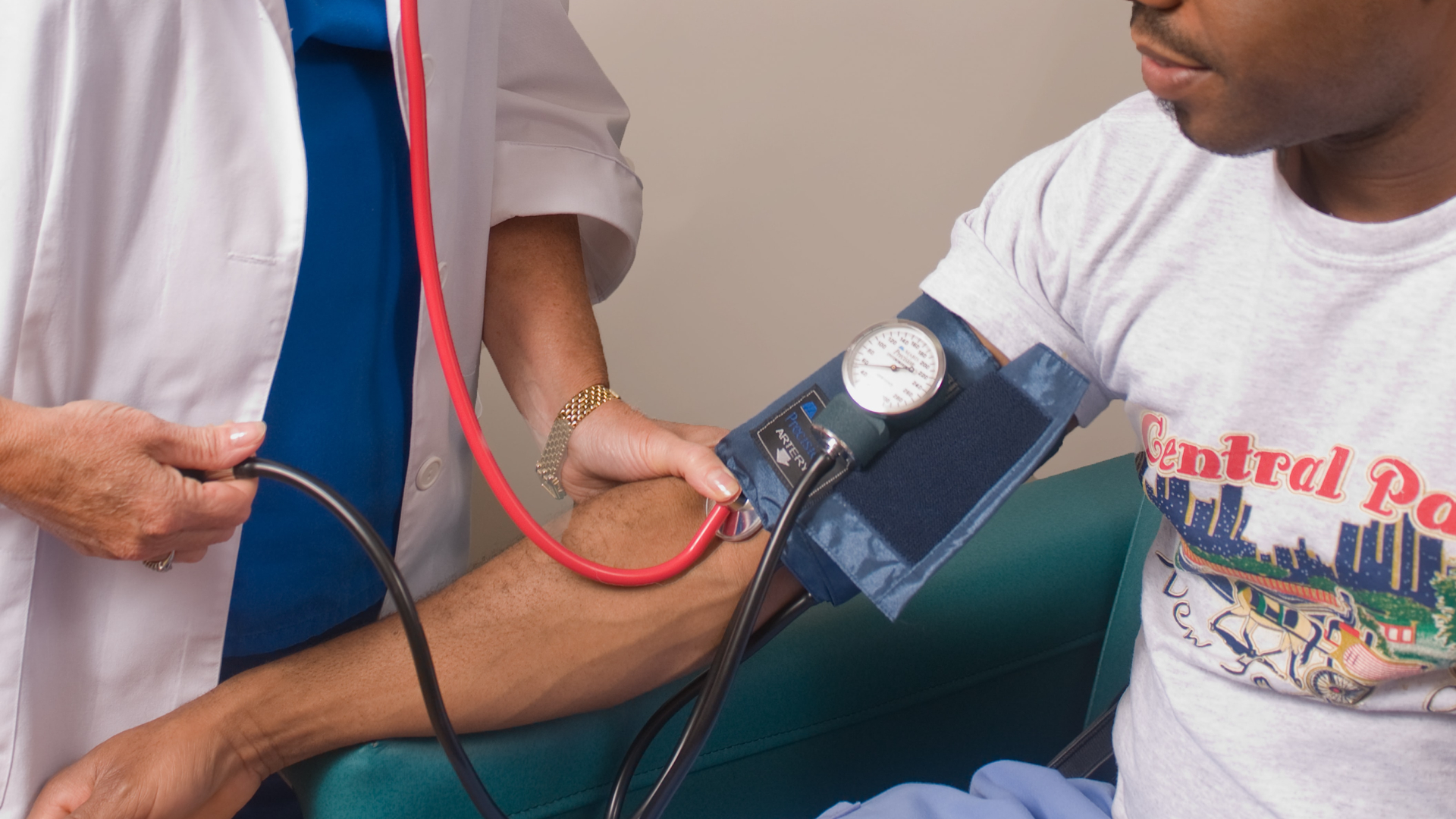 NS NHS It is spending millions of pounds on a new package of measures aimed at improving access to GPs, which has fallen dramatically due to covid Pandemic.

The availability of measures, GP practices, and NHS England, including a £250m winter access fund increase the number of face-to-face meetings and same day maintenance.

But as part of the new measures, apps that don’t provide an “appropriate” level of in-person appointments will not be eligible for new funding and will be named and shamed on league tables.

They will also see GPs get rid of some red tape and other parts of the NHS will be asked to assist with some care.

Amanda Pritchard, Chief Executive of the NHS in England, said: “Improving access to high-quality general practice is also crucial for our patients and the rest of the NHS.

“This is a personal priority and today NHS England is taking both immediate and long-term steps to support GPs and their teams with additional investment and support”.

But those in the profession have accused him of being “ignorant” about the challenges GPs are facing due to Covid and the wider crisis in the NHS.

Dr Richard Vautrey, chairman of the British Medical Association GP committee, said: “General practitioners in the UK will be truly dismayed that this is presented as a lifeline to general practice when they can actually sink the ship together.”

Responding to criticism from doctors, Health Minister Sajid Javid said the government is looking at “more support for GP practices” to help with more in-person appointments.

He added: “What I’ve found yet after speaking directly with GPs is not necessarily representatives of GPs, but actually GPs who do the work every day, the feedback we’ve received has been really positive.”

He insisted that if patients chose this option, a role would remain for remote appointments, but GPs should also offer in-person appointments.

Listen to our coronavirus podcast

Why are the measures being taken?

Following the outbreak of the Covid-19 pandemic in the UK in early 2020, social distancing measures to reduce the spread of the virus meant that fewer people could sit in waiting rooms in GP practices.

In July of the same year, then health secretary Matt Hancock He said that all first GP appointments “should be teleconsultations unless there is a compelling clinical reason not to be.”

In February, before the pandemic, around 81% of GP consultations in the UK were held in person, in the following months the proportion fell below 50% and gradually increased to 54% in March this year.

Some said the absence of face-to-face consultations had cost them dearly.

Lizzie Molyneaux lost her 27-year-old daughter, Latifah, in February to an aggressive form of cancer that was misdiagnosed after numerous phone calls with her doctor.

Ms Molyneaux told ITV News she believes her daughter has a chance of still being alive if she’s seen face-to-face by her GP.

But while many Covid-19 restrictions, including social distancing, have since eased, official figures show that in-person GP consultations are currently only at 58%.

A new YouGov poll shows that two-thirds of people would prefer to meet face-to-face.

When asked which type of GP appointment they would prefer, the survey of 5400 British adults said that 66% would prefer a face-to-face meeting, 5% would like a video consultation and 25% would not mind what type of appointment. they would take.

The government hopes its new measures will help improve patients’ access to GPs.

Minister of Health Sajid Javid “I am committed to ensuring that patients see their families the way they want, no matter where they live,” he said.

“This will combat poor performance, reduce pressure on staff so they can spend more time with patients and increase the number of in-person appointments.”

How did the doctors react?

Practitioners have criticized the new package of measures, accusing the government of being “ignorant” of the scale of the crisis facing the NHS and arguing that “inaction” will force many GPs to “turn off their stethoscopes and leave the profession”. last time”.

Dr Richard Vautrey, chairman of the British Medical Association GP committee, said: “It is truly frightening that we have a government so ignorant of the needs of such a fundamental part of the NHS.

“General practitioners in the UK will be truly dismayed that this is presented as a lifeline to general practice when in reality they could all sink the ship together”.

He added: “It’s also disappointing to see that there is no end in sight to engaging in face-to-face appointments; we need a smarter conversation about the variety of appointments and care available to meet patients’ needs”.

Healthcare workers also said a hybrid approach to appointments would allow doctors more time to see more patients, and that a return to pre-pandemic in-person meeting levels would do more harm than good.

GP Dr Raj Gill told ITV News he would love to see patients face to face, but reverting to the previous model will not help the current situation.

Practitioners said the government’s new measures failed to address the burdens placed on an “already kneeling profession” and did little to tackle pressing issues such as shortages of staff, lack of time for appointments, high levels of bureaucracy and a “flood of legitimacy”. abused” workers receive daily.

The Royal College of Family Physicians (RCGP) has urged the government to honor its manifesto commitment to an additional 6,000 general practitioners and 26,000 other primary care professionals in its workforce by 2024.

Professor Martin Marshall, head of the RCGP, said: “The RCGP has always been very clear that a mix of remote and face-to-face consultations is required and post-pandemic this should be a joint decision between the GP and the patient.

He added that some of the measures introduced in the government’s plans, such as further scrutiny of GP practices by offering a text message service to rate performance, would “demonstrate struggling practices”.

“We do our best, but it’s never enough”: GP Dr Ehsan Alkizwini told ITV News Health Editor Emily Morgan a few weeks ago that she had reached saturation point.

Many doctors say they were thrown under the bus, accusing the government of not listening to them.

The campaign group EveryDoctor, which represents 1,700 UK doctors, said GPs were “blamed” for the proportion of phone calls available to patients when instructed by the government to make an initial consultation over the phone or online.

Dr Julia Grace Patterson, CEO of EveryDoctor, said at a briefing Wednesday: “It was a bit of a shock to GPs last year that the Minister of Health said all appointments must be made by phone, and now we are blamed for the opposite and the amount of phone calls that actually take place. ”.

The group expressed concern that “inflammatory” discourse about accessing family medicine services is leading to further “abuse” of staff.

What else is in the plan?

Working closely with the Department of Health and Social Care, the plan to improve access published by NHS England includes a number of other measures, including:

– The new investment will provide support to general practitioners from locum doctors as well as other health professionals such as physiotherapists and podiatrists.

– Local health systems will be given some freedom in determining how access issues are resolved, which may include “consultations without consultation”.

But the NHS said it will “increase its oversight” of apps that have the most acute access issues.

– The money will help upgrade GP surgery phone systems – which we hope will have a long wait on the phone.

– The government will reform who can provide medical proof and certifications such as fit grades and DVLA checks, giving more time for appointments.

– Infection control, which may lead to changing or reducing social distance, will be evaluated in applications.

– Patients will also be able to see different types of clinicians in general practice, including nurses, pharmacists and paramedics.

– The NHS will work with the Royal Academy of Medical Colleges to develop a zero-tolerance campaign against abuse by NHS staff, including GP teams. 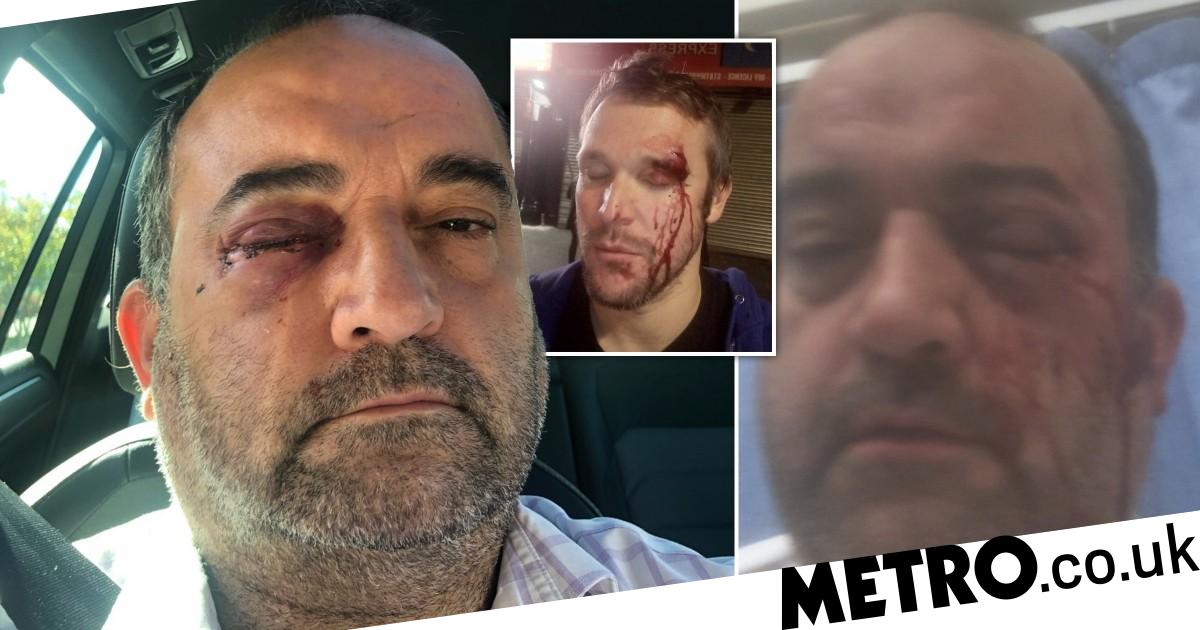