Saturday’s papers were dominated by reactions to Britain’s shelving of its traffic light system for international travel.

Times After it was announced reports of a “travel boom”, the traffic light system would be replaced with a reduced “red list” destination, fully vaccinated people will no longer need a pre-departure test before returning from non-red-listed countries.

NS daily mail, Daily Mirror and i weekend They say the new rules will lead to a “Great Autumn Holiday Stamp” as travelers take advantage of the cheaper and simpler system.

In another place, FT Weekend Leads to rising gas prices hitting the UK, Telegram Russia has been accused of cheating gas prices to undermine the EU’s economic recovery from the pandemic.

NS daily express He said a carbon dioxide shortage ignited crisis talks amid warnings of possible disruption to the food and beverage supply.

Independent Report analyzes from the United Nations show that current Government climate commitments will still allow for a 2.7C temperature rise by the end of the century.

And Daily Star “half-minds” say they refuse to try traditional British food, such as frog in the hole, because they believe food doesn’t exist. 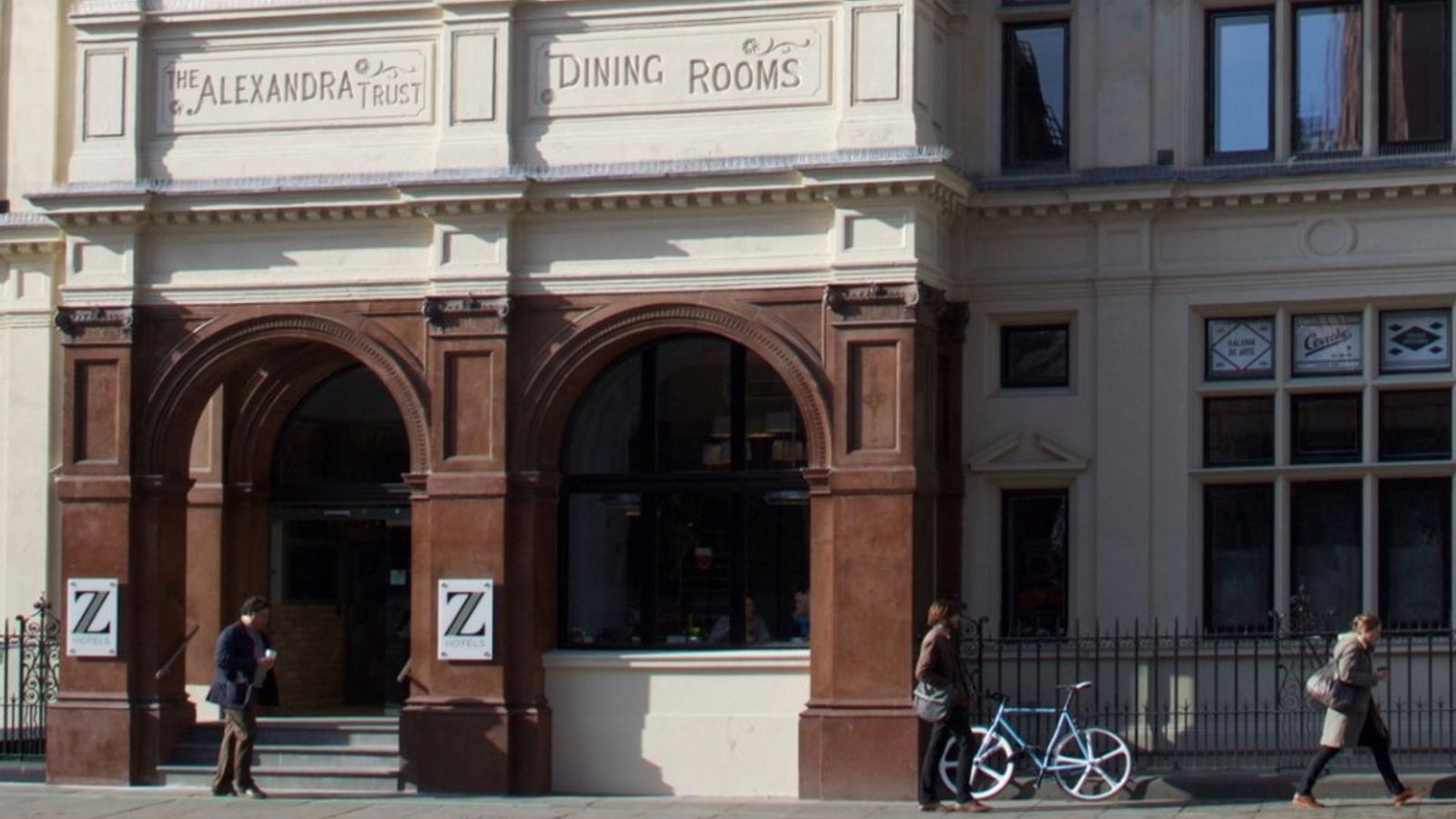