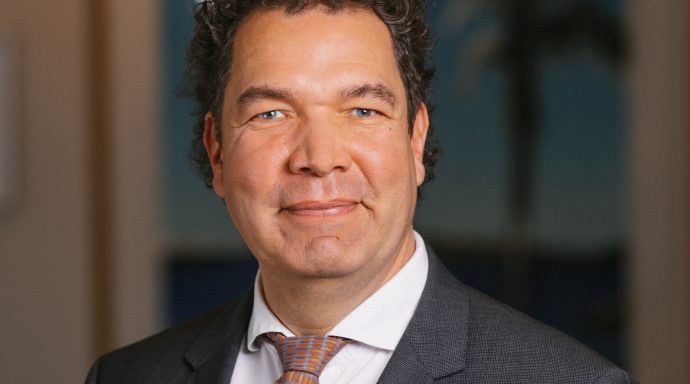 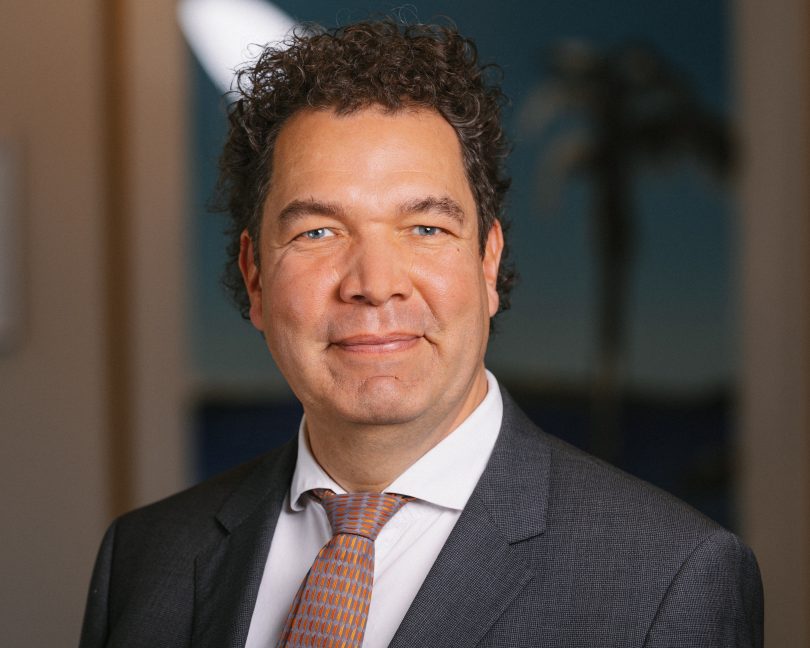 If there are two careers that seem more contradictory than being a lawyer and a DJ, you’ll have a hard time naming them.

However, in Snedden Hall and Gallop business lawyer Maarten Vlot combines these two interests to create a tough litigator and a famous DJ.

Four days a week, you will often find Maarten in his office at the Canberra law firm, where he specializes in dispute resolution. On Wednesdays, however, he produces a weekly radio show called Liquid Sunshine, which is broadcast locally via 2XX as well as in the US.

What most people don’t realize, he says, is that the two skill sets actually complement each other, especially when it comes to being able to provide legal advice to creatives and litigation in the small but growing field of arts, music and events law.

“Many creators are very keen on making things happen and organizing events and the like, but they often have no idea where to start,” says Maarten.

With his legal background and love for events and music, Maarten realized he could help.

“I can help people achieve their dreams, many of whom are much more creative than I am,” she says.

But it’s not just about filling out forms. Art and event music law may seem niche, but it actually encompasses everything from copyright issues to organizing events.

Maarten also says that something that comes up from time to time is that musicians are not being paid for performing and needing to be paid back.

“Many musicians don’t realize how broad the legal scope of their profession is,” he says.

For example, when multiple people collaborate on a project, determining who gets paid in a group can see problems arise.

“Is it the collective or one or more individuals who receive the payment? They seem like mundane questions, and realistically nobody thinks about it when they start making music with their friends,” says Maarten.

He sits on multiple boards and helps organize the You Are Here festival and the Dutch Food and Culture Festival, so he knows firsthand the complex legal requirements that often arise in these areas.

Legal advice can be extremely helpful when many of these festivals are run by volunteers who are incredibly passionate about the cause but don’t know all the necessary boxes to tick, Maarten says.

“You have to know how to fill out paperwork, apply for grants, and simply deal with the government,” he says.

“This is not something anyone is taught.”

With such a strong passion for events, music and creativity of all kinds, Maarten says he aims to find the most cost-effective solution for his clients in any situation.

“It may sound like a cliché, but it’s actually very important to me personally and professionally,” she says.

“I’m not in the business of trying to waste my clients’ money unnecessarily.”

As for his own musical taste, Maarten is all about deep funk, rare groove, disco and rhythms and this is what is reflected in his radio show.

However, his music career began by joining the heavy metal band Judgment Day, which he says is “world famous in the Netherlands”.

Maarten first became interested in music for its ability to convey a wide variety of emotions, and being a radio producer and DJ allowed him to share the music he loved with others.

“I get so excited when I can share a great track with people and say, ‘Listen to this,’” she laughs.