Home
»
Entertainment
»
Who is? The answer will be in Marvel’s next What if …? 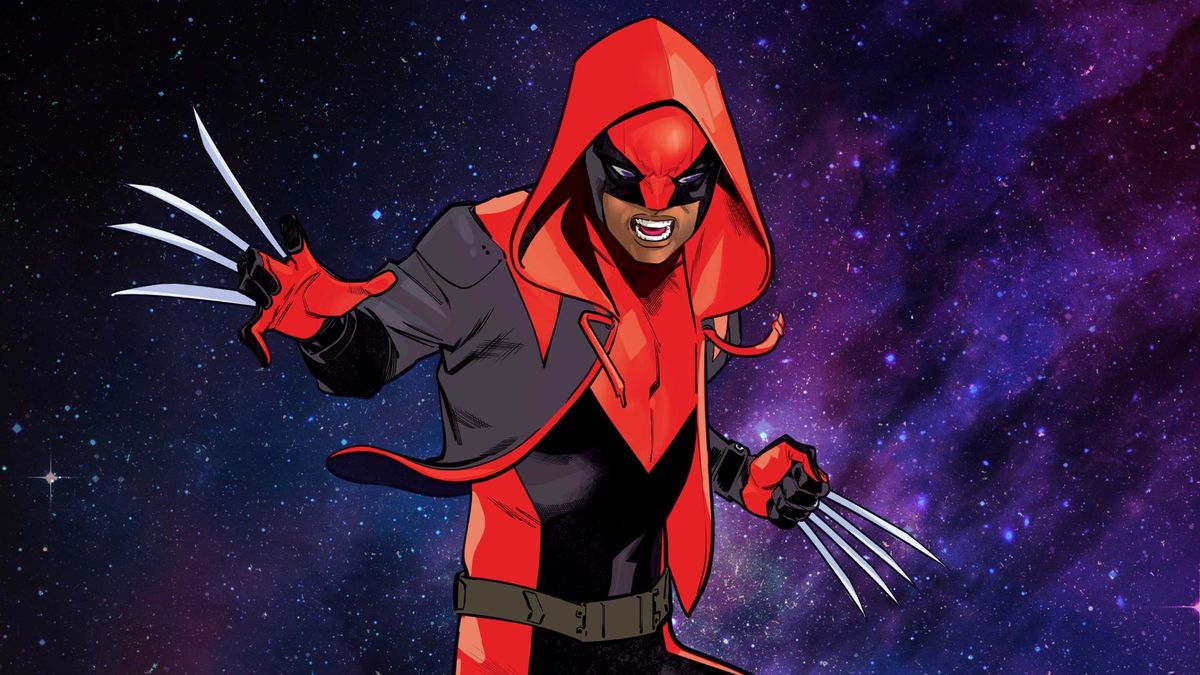 Marvel’s new What If? Line of Comics gets its second title: a mash-up of Miles Morales / Spider-Man and Wolverine, apparently.

Marvel has a teaser image titled “What If …?” promises “more information” on November 16 and that the title itself will debut in March 2022.

As Newsarama previously reported, the most recent Spider-Man: Spider’s Shadow is the first in one planned line of What If …? The title Marvel Comics Publishes Together With Disney Plus What If …? animated series.

Chip Zdarsky, who wrote Spider-Man’s Spider-Shadow, said he was working on a second What If …? Project that could present the new title.

And even if whatever is shot is presumably an old-universe title, it comes just as well Miles Morales found himself on shaky ground sharing Spider-Man identities with him from Spider-Man.

On November 10, Miles Morales: Spider-Man # 32, the Beyond Corporation (which obtained the Spider-Man mark in a malicious deal) served Miles with papers stating that he was illegally using their Spider-Man mark. If he’s not a Spider-Man, maybe he can be a Wolverine?

It looks like he’s already innovating with the number of claws he has. While the original Wolverine is known to have three claws on each hand, Laura Kinney / Wolverine and Daken are best known for having two claws per hand. The Wolverine villain Romulus has four claws on each hand, but with one of them off his wrist – not from the tip of his hand like the Wolverines and now apparently Miles Morales.

Check out more about this here at Newsarama.

Marvel likes it Mash-ups and the illusion of change, and it looks like 2022 will be a different year from them.