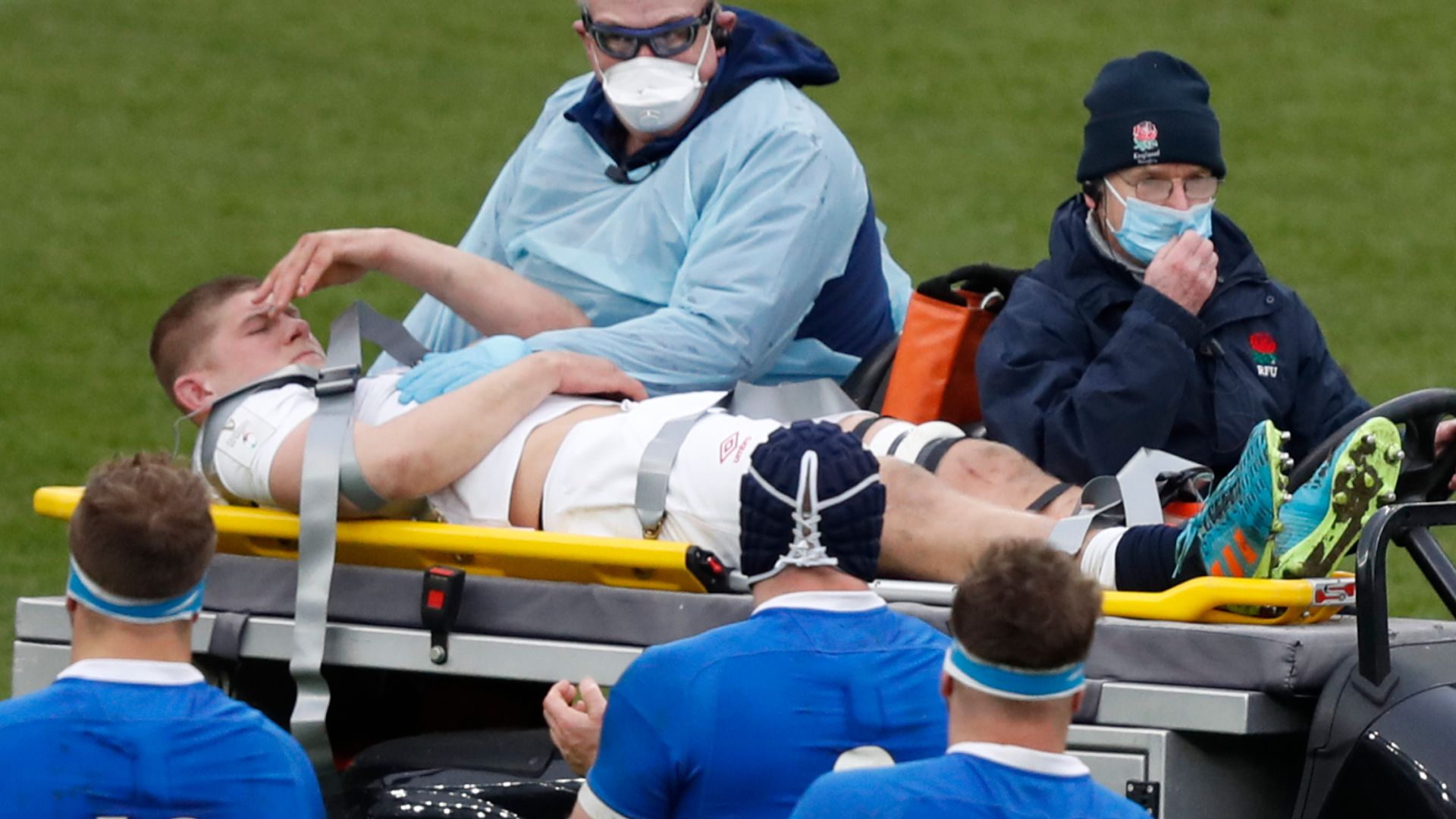 Jack Willis’ sustained extensive damage to his left leg on his Six Nations debut against Italy after ‘crocodile roll’ by Sebastian Negri; Wasps head coach Lee Blackett says flanker could miss the remainder of the season

England flanker Jack Willis will be given further specialist advice in the next fortnight to gauge the full extent of a knee injury that looks likely to end his season.

The Wasps forward suffered extensive damage to his left leg after he was pulled out of a ruck during England’s Six Nations victory over Italy.

Wasps head coach Lee Blackett said: “He is going to see the specialist again in the next 10-14 days.

“We will know a lot more when he sees the specialist and it settles down. I can’t tell you exactly how long (he will be out), but it is a pretty significant injury.”

Willis’ leg buckled awkwardly when Sebastian Negri used the legal but contentious ‘crocodile roll’ technique to twist him out of the ruck.

Asked if Willis would be out for the season, Blackett replied: “I think he is going to be out for a good chunk of time. I don’t want to say exactly, but I think you are not a million miles off that timescale.

“I have spoken to him a few times on text. He is pretty down, probably because when you have had a serious injury you know what is coming and you know what a big challenge it is.

“The one thing about Jack is he is an out and out professional, and he will get back as quickly as anyone could possibly get back.” 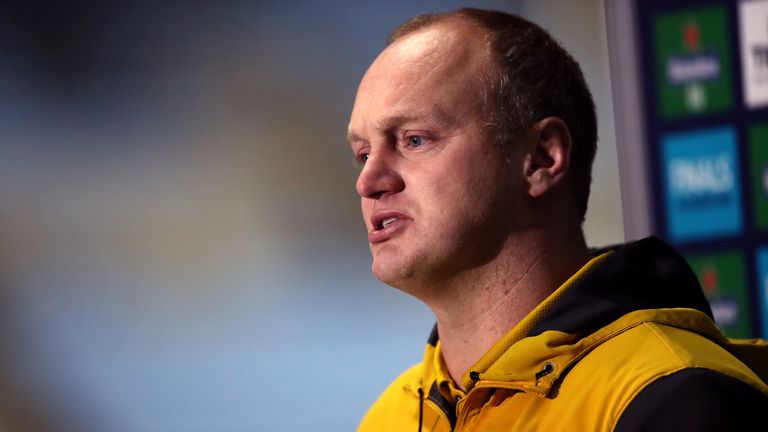 To come through from his last injury, he is as tough as they come, and to see the pain on his face, you knew it was serious.

Willis was named in England’s squad for their 2018 tour to South Africa but had to withdraw because of a serious injury to his right knee, before his career endured the additional setback of a significant ankle problem.

The reigning player of the season broke into Eddie Jones’ squad for the first time last autumn, only to endure this latest interruption to his promising international career.

“I can’t tell you, really, what happened in the game after Jack got injured. It was pretty gutting,” Blackett said.

“Everyone who knows Jack knows what type of person he is. He cares so passionately about what he does.

I will give everything I can to my rehab to come back a better and stronger player. Thank you so much for all the messages and support I’ve received it really is appreciated.

“To come through from his last injury, he is as tough as they come, and to see the pain on his face, you knew it was serious.

“It was a pretty dark place. Even the next day, you could see players pretty down about it when they came in.

“He is someone everyone has such a close attachment with. It is quite difficult to really get my words out on him.”