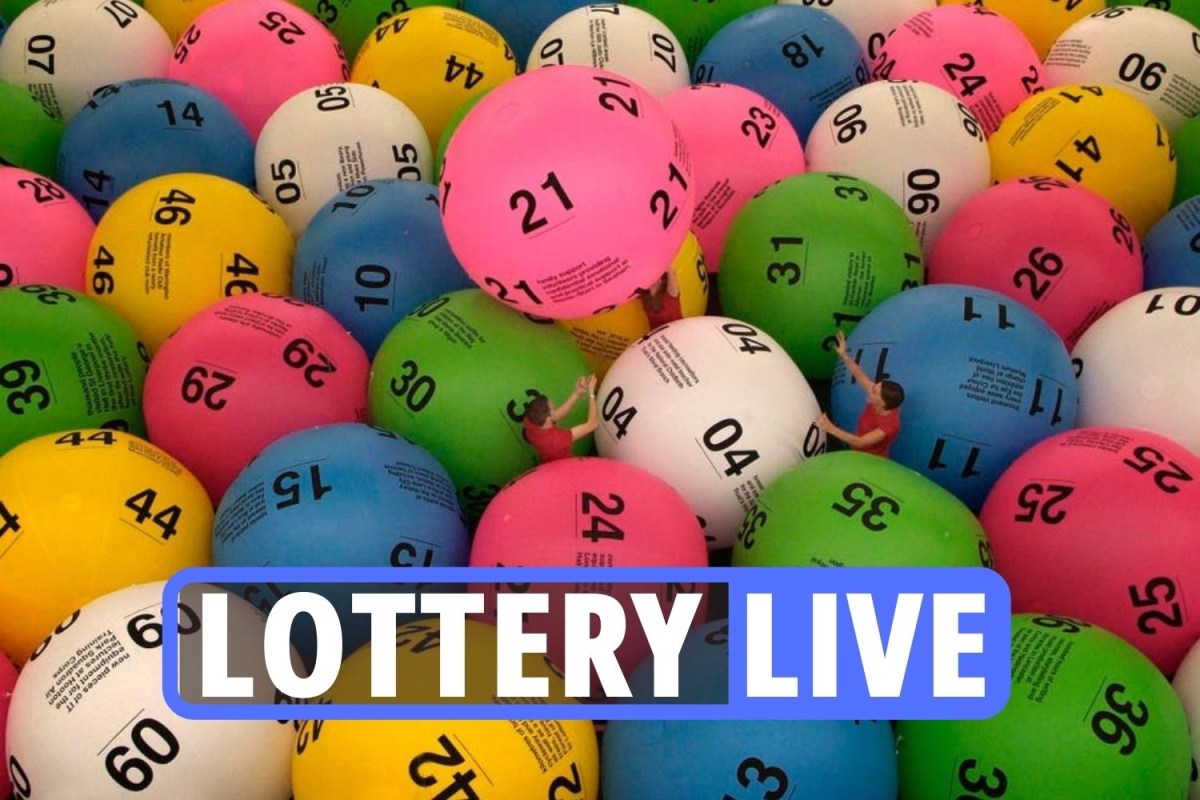 How did John Roberts lose his money?

But after just three years, the security guard was broke after spending his money on cars, houses and luxury vacations.

One of his first major purchases was a massive Tudor mansion in Blackpool, where he carried his wife, Linda, and their five children.

The five bedroom detached house was worth around £160,000 at the time of purchase and was a long way from council flats in Pilton, Edinburgh.

The beach house was named Balmoral, after the couple’s favorite Scottish beauty spot.

It is said that John lived on charity from friends and family after his marriage broke up and once lived in a trailer.