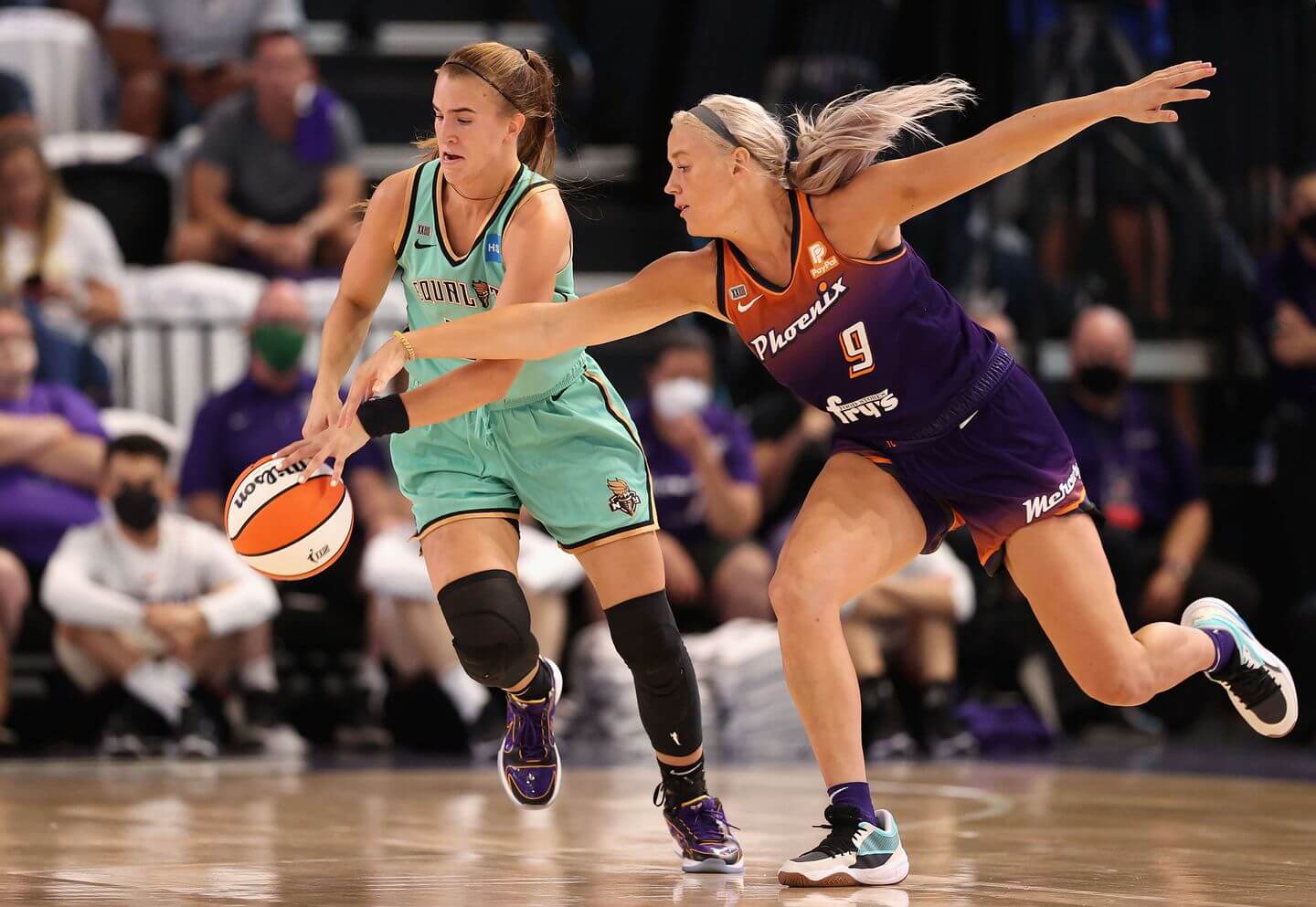 After trading clutch shots down the stretch, Phoenix Mercury held without star Diana Taurasi of New York Liberty to win their single-elimination game of the first round, 83-82.

After Liberty’s Betnijah Laney hit a 3-pointer to level the game at 82 with 2.7 seconds left, Phoenix’s Brianna Turner was fouled with just 0.4 seconds on the clock. After missing the first, she hit the second free throw to give Mercury the win and a second-place finish.

Phoenix got strong play from Skylar Diggins-Smith, who led the team with 22 points, five assists and four rebounds, and Sophie Cunningham, who scored 21 points from the bench and hit 6 of 7 3-pointers.

For New York, Laney pushed the pace by 25 points, while Natasha Howard logged a double-double with 16 points and 10 rebounds.

Taurasi, who was initially listed as dubious on her way into the match, was ruled out just before the tipoff due to a nagging anchorage in her left ankle that kept her out of the last four games of the regular season. She averaged 15.2 points and 4.9 assists per game this season for the fifth-seeded Mercury.

In June, Taurasi became the first player in WNBA history to cross the 9,000-point threshold for a career.

This story will be updated.