A 64-year-old woman has been arrested and charged with first-degree murder in the death of a 62-year-old man who was killed in an apartment fire on Wednesday.

According to Chicago police, Chicago resident Dementhrice Boykin was arrested on Wednesday and is facing first-degree murder charges in connection with the death of the man who died Wednesday after an apartment fire on the 5000 block of West Ida B. Wells Drive.

Boykin is accused of deliberately starting the fire, which police say caused the man’s death.

He is also facing aggravated arson charges in connection with the fire.

Additional information on the case was not immediately available. 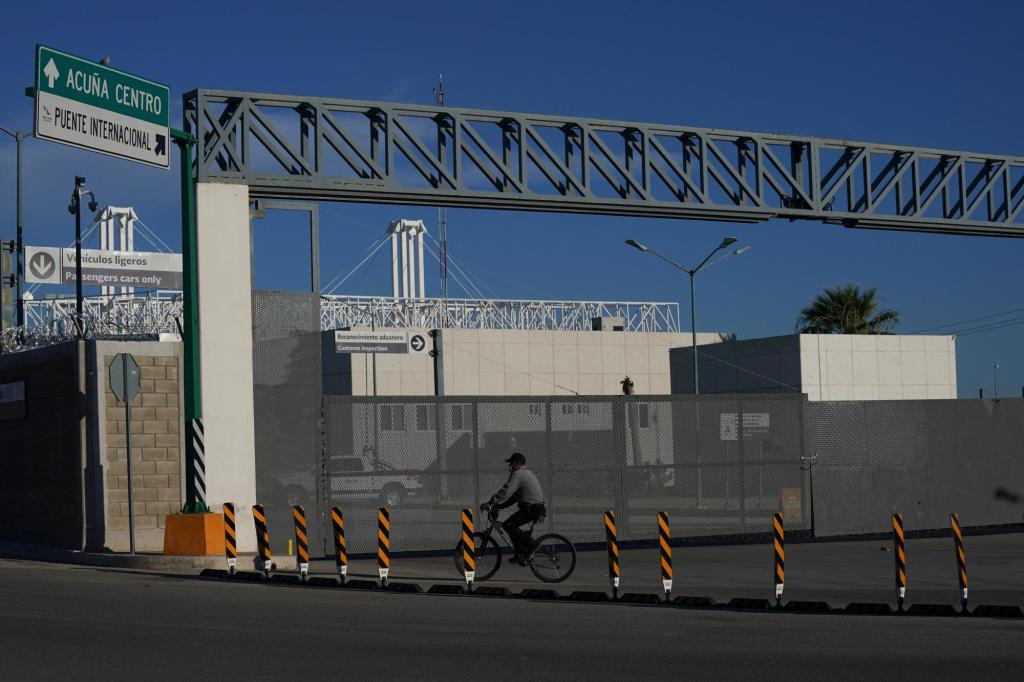