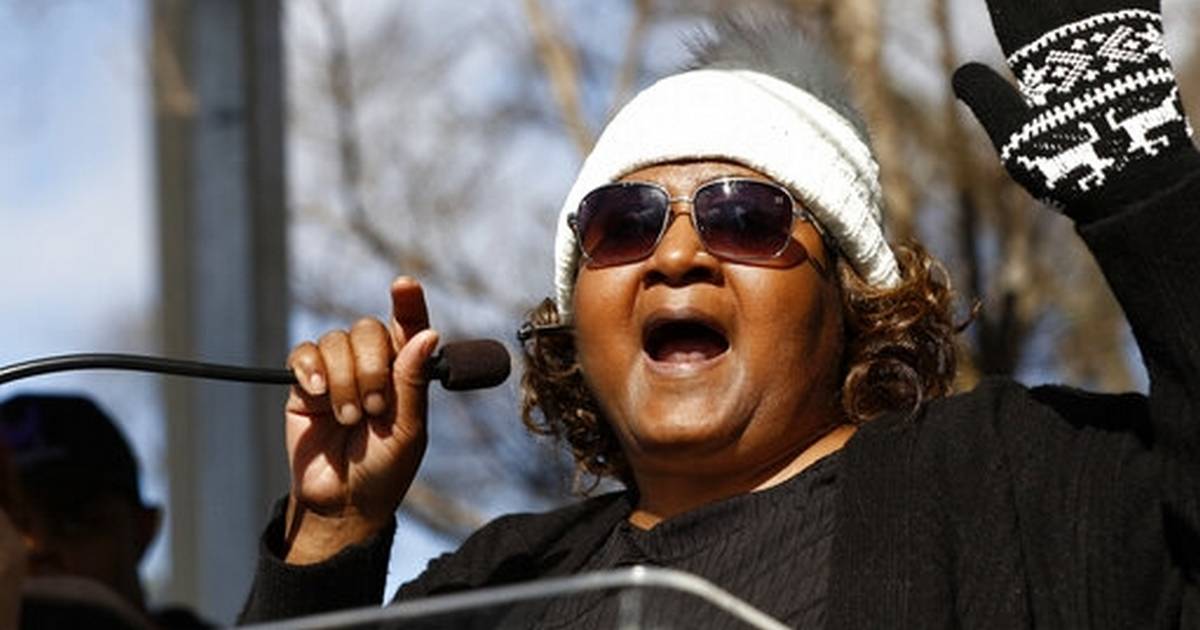 Jackson, Miss. — A woman who was released from prison ten years ago and later became a justice advocate after being convicted with her sister in a 1993 gun robbery in Mississippi has died of COVID-19.

Jamie Scott died on November 9 after contracting the illness caused by the coronavirus, according to a statement released Monday by the Sisters of Hope organization he founded with his sister, Gladys Scott. He was 49 years old.

“My sister was a warrior every day of her life, and I will continue to fight not just for her – not just for what she stood for and what she lived – for what she and I stand for, for what others have lived through. “Until everyone is treated with dignity, respect and justice,” Gladys Scott said in a statement. The war is not over,” he said.

Jamie Scott was 21 and Gladys Scott was 19 when they received a life sentence for robbery in central Mississippi. Authorities claimed they had aided in an ambush plot in which a small amount of money was taken, while the women denied any wrongdoing and all four young men were jailed.

The sisters’ lawyers and advocacy groups argued that the life sentences both received were excessive given the amount stolen. After-Gov. Haley Barbour released Jamie Scott early in 2011 as she was suffering from kidney failure and agreed to let Gladys Scott go on the condition that Jamie Scott donate her kidney to her sister.

Jamie Scott’s kidney transplant was delayed due to his weight, but the sisters’ social media account announced that he had surgery in 2019. By then, the sisters had moved to Pensacola, Florida, and founded Sisters of Hope, which provides educational assistance and other assistance to people who are leaving the correctional system and trying to complete their graduate equivalency degree.