Veteran broadcaster Andrew Neil said that during his stay at GB News, the newly formed station was “closer to collapse” after being stressed out by technical issues.

Neil announced his departure from the channel in a tweet earlier this month, saying it’s “time to reduce my commitments on a number of fronts.”

But the split between the new channel and its president and main host has grown sharper since the 72-year-old former employer “unilaterally” canceled his exit deal and said he “couldn’t be happier” than having cut ties. .

In an interview with the Daily Mail, Neil said he was withdrawing from a £4m contract but that continuing the channel would “kill me”.

Speaking earlier on the BBC’s Question Time, Neil said he was “in a minority” on the future direction of GB News, which has been accused of trying to import Fox News-style journalism into the UK.

“More and more differences emerged between me and other senior executives and the GB News board,” he said.

But in an interview with the Mail, she said that after the first week she felt she couldn’t go on anymore.

He said: “It got worse. At some stage we were waiting to go live and the whole system crashed. It had to reboot and we were only able to book 15 seconds.

“This stress was huge. That meant you couldn’t think about journalism.

“By the end of that first week, I knew I had to go outside. It was really starting to affect my health. I wasn’t sleeping. I was waking up at two or three in the morning.”

He added that the stress had given him “a constant knot in my stomach,” and reported in the paper that two directors suggested that Neil make a promise in July and August that early setbacks would be resolved by September.

Guto Harri left the series for kneeling during the discussion of racism against football players in England, while other staff reportedly left.

In a statement from the channel carried by the Mail, a spokesperson said: “Andrew has never voiced his concerns about the editorial direction of GB News moving to the right.

“As with all companies, decision-making rests with the board, and GB News is no different.

“As a board member, Andrew had the same rights and abilities to raise concerns and was aware of all decisions.

“The board gave Andrew the summer off to recharge his batteries. He then asked to leave, and the board agreed.

“The terms of the separation were properly negotiated and documented, Andrew received end-to-end legal advice.”

For more stories from where you live, visit. in your area 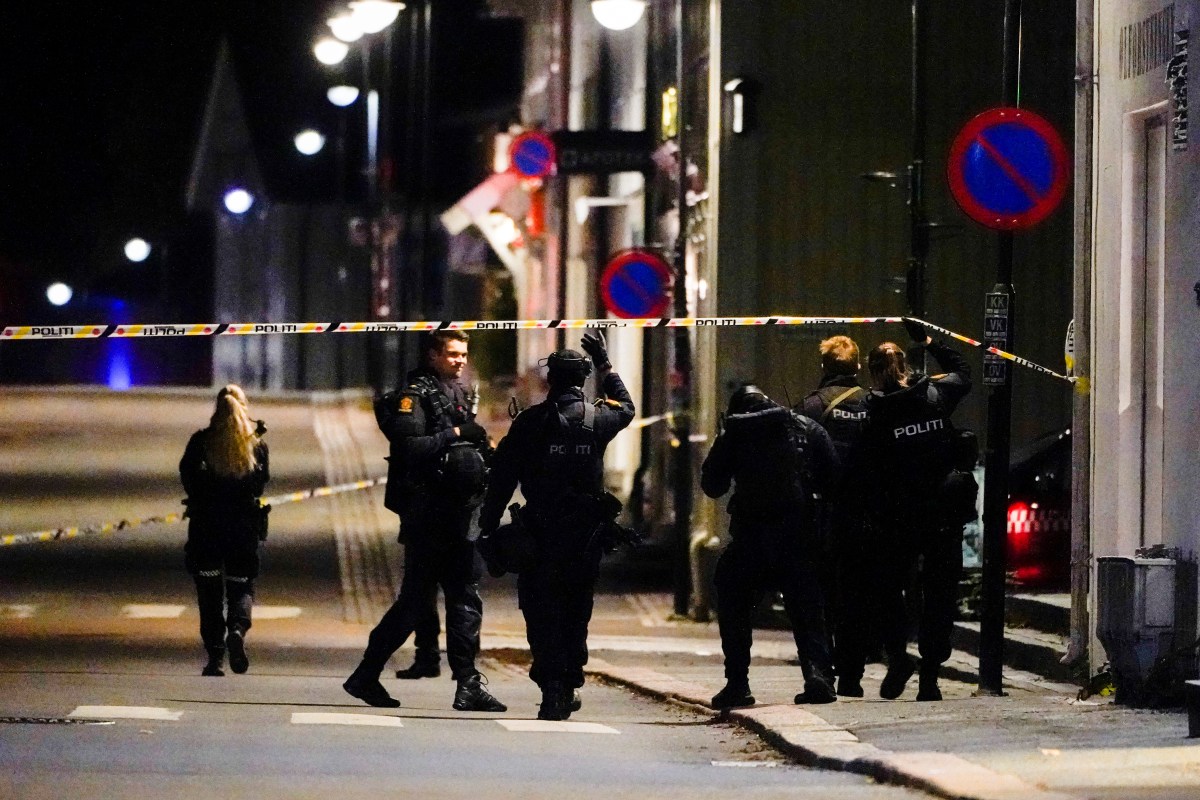