Home
»
Sports
»
You are a superstar, Maxwell on Pakistan player who will always be his friend 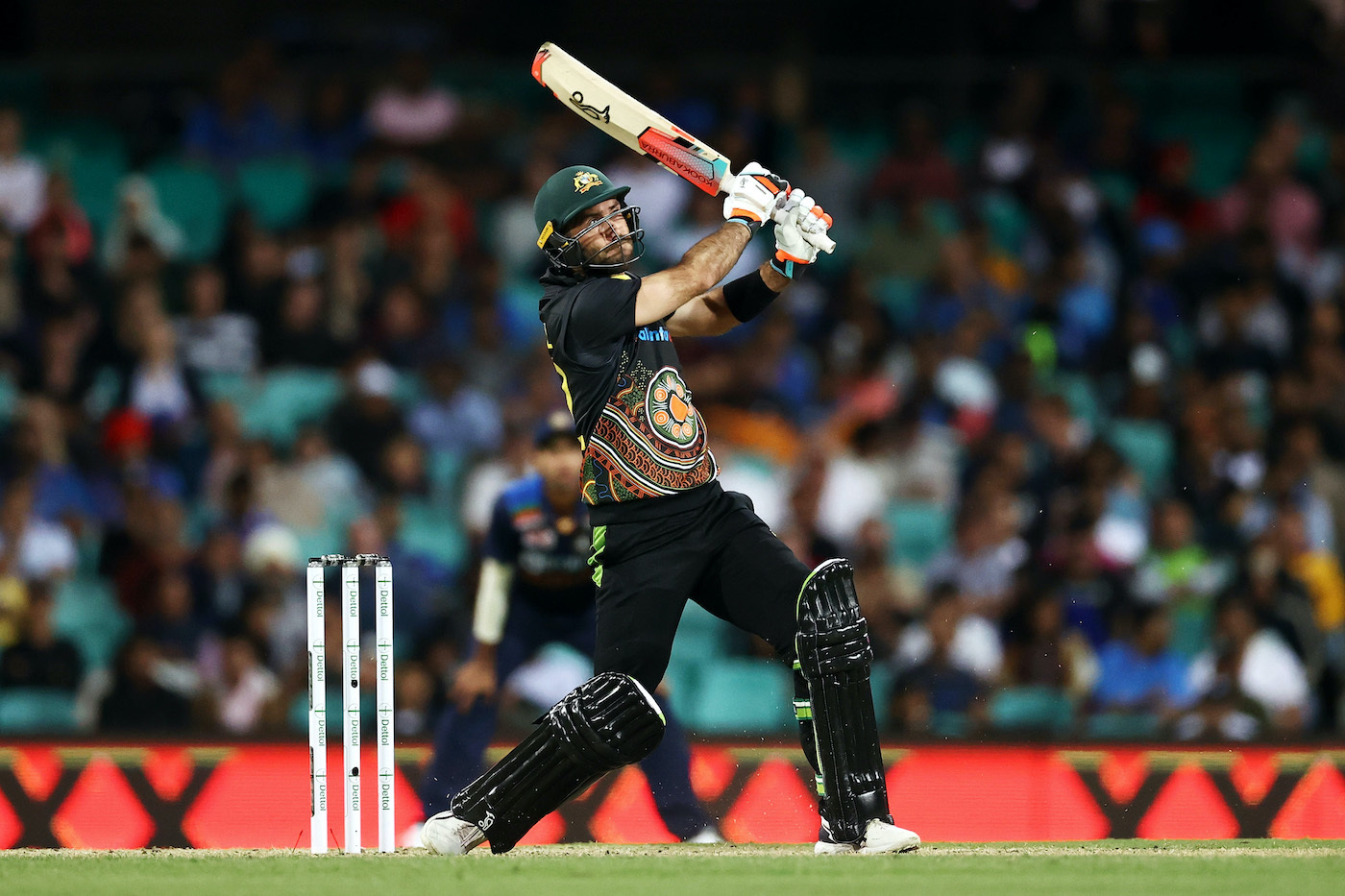 Glenn Maxwell: “He is a fine man and a great teammate, and a person I will always cherish as a friend. You are a superstar Haris Rauf”

Rauf was in sensational shape in the T20 World Cup when he took eight wickets in six games with an average of 21 and an economy rate of 7.30.

As for the latest triathlon T20 series against Bangladesh, the 28-year-old got two wickets with an average of 39 and an economy rate of 7.09.

Maxwell, who plays alongside Rauf for the Melbourne Stars in the Big Bash League (BBL), said he is so impressed with how far the talented speedster has come in such a short time.

“I am so proud of how far this young man has come! What he has done for the Melbourne Stars and Pakistan’s cricket has been extraordinary!” said Maxwell on Instagram.

“He is a fine man and a good teammate, and one that I will always cherish as a friend. You’re a superstar Haris Rauf. ”

Pakistan will now play two Tests against Bangladesh, with the series starting on Friday.

ALSO CHECK: Can be dangerous any day, Aaron Finch on Pakistani player who can inflict major injuries

Who is the best cricketer in the world today?